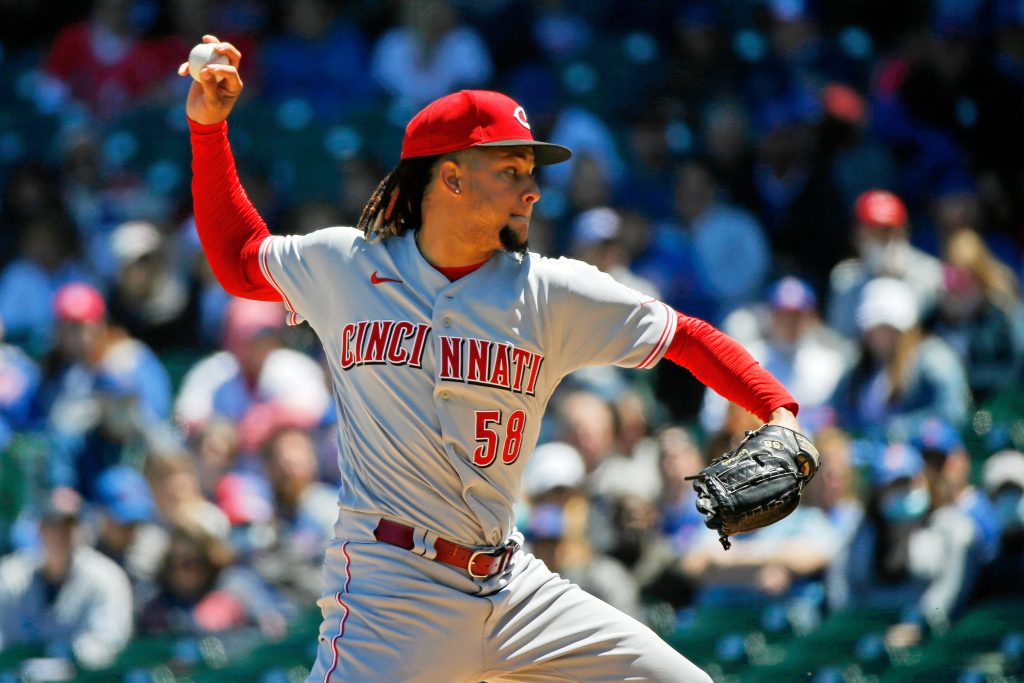 We don’t have a ton of MLB action today but we do have ten games, which is not bad. That’s plenty to find MLB player props to bet. As a bonus, we’ve got day games today, which are glorious. There’s nothing like having action to help get you through a workday. Especially plus-money action. We’re very lucky to be alive when we are. Bettors back in the day didn’t have this luxury. In the 90s,we didn’t even have MLB player props to bet. Be thankful and bet accordingly.

Don’t forget to check what our MLB analysts have backed with side and total picks for all the games today/tonight. As always, bets can be added to the card, so why not follow me on Twitter in case we get some last-second action? It makes sense.

Just so we are clear, that says UNDER 5.5 strikeouts. I do not really want to do this but it looks like the play. What’s happening now is teams are not striking out at the same rate they were earlier in the season. While that’s happening, guy’s lines are still staying up like teams are still striking out left and right. We have to zig while others are zagging. It’s the only way.

Luis Castillo just hasn’t been striking out guys this season. In fact, he’s hit this number only twice in 12 starts this year. Both times were in starts against the San Francisco Giants. Only seven teams in MLB have struck out more than the Giants this season.

Today he’s getting the Milwaukee Brewers. Now they have struck out third-most in MLB over the course of the season but in the last seven days, only ten teams have struck out less. They’ve gone from being a team I used to target to one that I don’t mess with much. Castillo was able to fan only five Brewers on May 23 in five innings pitched. I think he will be in the 4-5 range today.

This is one of my favorite MLB player props for today.

Be sure to check out our full game preview for Milwaukee Brewers vs. Cincinnati Reds 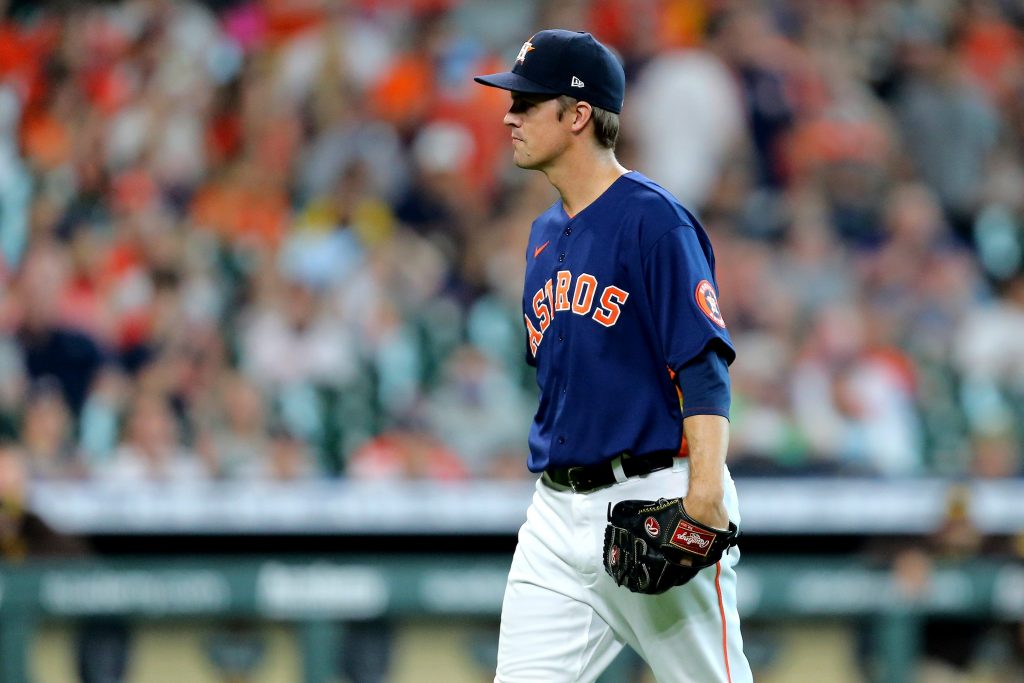 We’re going to watch this one on MLB Network at 7:10pm ET tonight. This is definitely one that you want to get at DraftKings as it is priced at -110 over there. BetMGM has the same number at -145 which is unplayable in my opinion.

Greinke is not what he once was and shouldn’t be considered a strikeout target. Tonight may be different. In his last two starts, he’s gone at least eight innings and still has not hit this number. It’s hard to imagine betting a guy to go over 4.5 strikeouts and then watching him throw a complete game and not get home. Greinke did that last time out.

He will see the Boston Red Sox tonight and while are a “strikeout team”, they really haven’t been lately. Sure they are bottom ten in MLB in strikeouts in the last week, but they are one of only two teams with over 200 at-bats. I just don’t have faith in Greinke to get home on this number tonight.

This is one of my favorite MLB player props of the day.

Be sure to check out our full game preview for Houston Astros vs. Boston Red Sox

The Cincinnati Reds and Milwaukee Brewers meet Tuesday in MLB action at American Family Field. The Reds look for a win after winning 11 of…

It’s Friday and all I can think about is how we made it! The weekend is right there, just staring us in the face. Just…

We’re back! 15 MLB games on the slate means nothing but action. All day too because we’re starting early with the Baltimore Orioles taking on…

There are MLB games as far as the eye can see tonight and that can only mean one thing: player props! There are all kinds…

SportsHandle posted a new post, Ohio House Leader To Would-Be Sports Bettors: You’re Going To Have To Wait 28 minutes ago