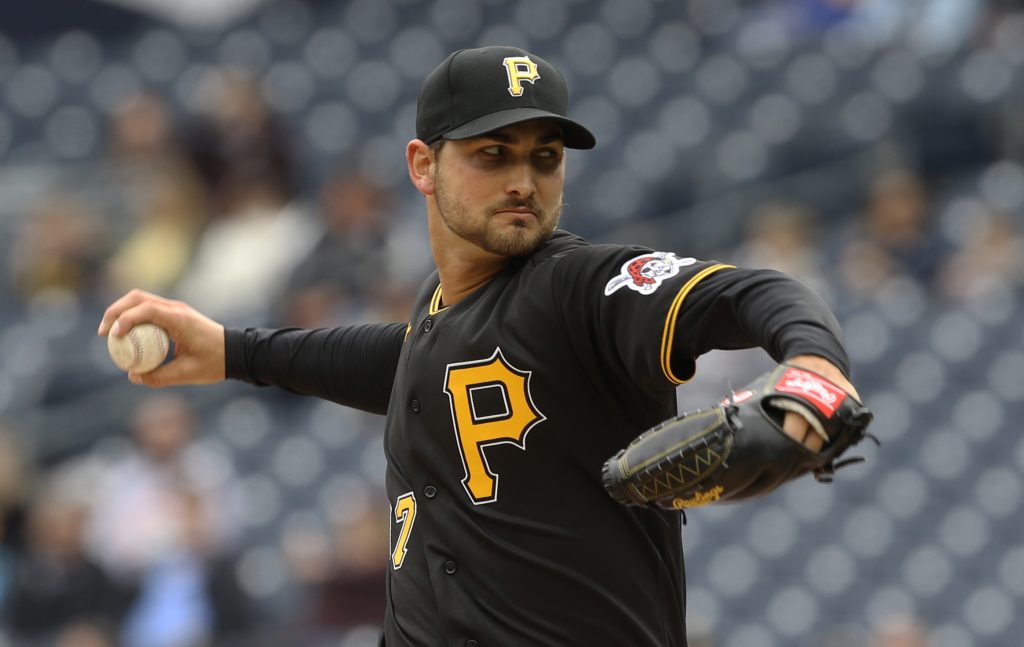 It’s Friday and all I can think about is how we made it! The weekend is right there, just staring us in the face. Just make it through today and we’re home. Just like every other weekend, we need to go into this one with some MLB player props. We just do. There are more than enough games to pick through and after I went through a couple of times, I found these two for tonight.

Don’t forget to check what our MLB analysts have backed with side and total picks for all the games today/tonight. As always, bets can be added to the card, so why not follow me on Twitter in case we get some last-second action? It makes sense.

Line available at BetMGM at time of publishing

I wish De Jong had a mullet, beer belly, or just something else we could get behind but he doesn’t. He’s just a 6’4″ 230 pound, 27-year-old stick of dynamite that’s already on his fourth MLB team. Still, I think he’s a good deal at +125.

De Jong has only started two games this season so we’re not dealing with a big sample size. What I like is he’s hitting 93 mph on the gun this year. He was doing that last season with Houston and he had a 23 percent strikeout rate. The only difference is his walk rate is down this season although we’ve only seen him pitch 10 innings.

Tonight he’s getting the Milwaukee Brewers. They’ve struck out third-most in MLB this season and while they have been striking out less, they are still striking out. Luis Castillo just mowed down seven of them yesterday. I know because I had the under.

This is one of my favorite MLB player props for tonight. 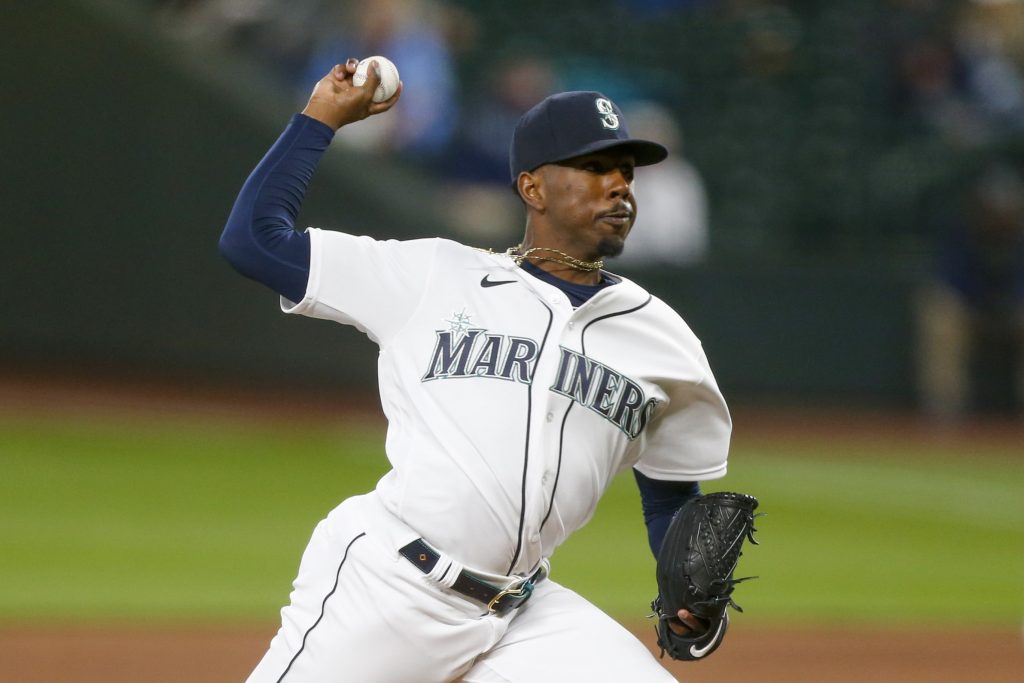 This almost feels a little like betting on Ricky Vaughn from Major League. Dunn is almost hitting 94 on the radar this season but he’s kind of wild at times. Like the great Lou Brown said, “somebody better teach this kid some control before he kills someone.”

Dunn is coming off the IL too tonight so that is another issue. He didn’t even need a rehab start so I am just writing off the development. He’s fine. In his last three games, he’s struck out at least eight guys in two of them so his form is good. He walked at least two guys in all three starts but that’s an improvement. He walked eight guys on opening day so he is improving in that area.

He’s getting the Indians tonight who have not been great at the plate. In the last week, they are teetering on 10 strikeouts per game. Adam Wainwright rang them up six times Wednesday and Carlos Martinez sat them down seven times in only 4.1 innings the day before. Neither guy is a “strikeout guy” at this point like Dunn is becoming.

This is one of my favorite MLB player props of the night.

Be sure to check out our full game preview for Seattle Mariners vs. Cleveland Indians

We don’t have a ton of MLB action today but we do have ten games, which is not bad. That’s plenty to find MLB player…

The Pittsburgh Pirates and Milwaukee Brewers meet Friday in MLB action at American Family Field. The Pirates need a win to snap a four-game losing…

There are MLB games as far as the eye can see tonight and that can only mean one thing: player props! There are all kinds…

We’ve made it to Friday which is cause for celebration. I like to celebrate with some action. Not just any action, though, MLB player props.…

There are 15 MLB games today beginning at 1:10pm ET. What’s crazy is, we’re getting three of those games on MLB Network starting with the…

FanSided posted a new post, Are the Atlanta Hawks a legitimate threat to win it all? 56 minutes ago

FanSided posted a new post, Saints: 5 players who won’t be on the roster by Week 1 1 hour, 1 minute ago