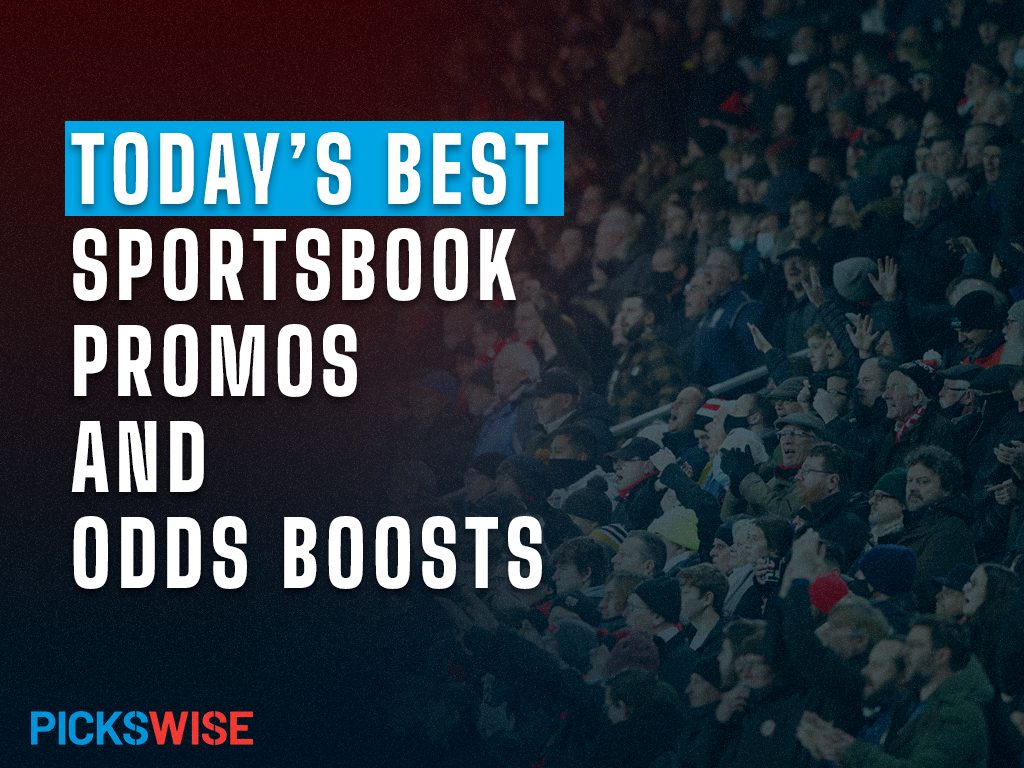 We have put together a list of all of the day’s best odds boosts, which are from FanDuel Sportsbook and PointsBet Sportsbook. We will discuss whether or not they are worth playing. Let’s dive in.

For this prop, we will need Aaron Judge to hit a home run tonight against the St. Louis Cardinals. Judge is batting .300 on the season, which is the 17th best batting average in the league. More importantly, he has hit an incredible 43 home runs and we have only just started August. Tonight the Yankees will face newly acquired and former Yankee Jordan Montgomery for the Cardinals. With New York, Montgomery had an ERA of 3.69.

Considering they have been teammates for the past few seasons, Judge has not actually faced Montgomery much. Judge has 1 home run in the month of August, and because he will be facing his former teammate on Saturday, backing this prop looks to be worth a small play.

Nolan Arenado to get 1+ RBI and the St. Louis Cardinals to win – Boosted from +250 to +290 with PointsBet Sportsbook

This prop will need Nolan Arenado to record at least 1 RBI and the St. Louis Cardinals will need to beat the New York Yankees on Saturday night. Arenado is batting .296 on the season and has 63 RBI’s on the season. He has 3 RBI’s so far in the month of August in 4 games, so even though he did not record one last night, he did go 2 for 3 and should be able to follow that up with a strong night at the plate on Saturday.

As mentioned in the previous prop, Jordan Montgomery will make his Cardinals debut against his former team. He will be facing Domingo German, who has an ERA of 6.39. He has consistently struggled all season and facing a potent Cardinals’ lineup is not going to help him turn his season around. Our experts do like the Cardinals to win this game because German continues to struggle. For that reason, backing this prop looks to be worth a play.

For this prop, we will need Jamahal Hill to win by KO/TKO against Thiago Santos in rounds 1 or 2 tonight at UFC on ESPN 40. Hill is a heavy favorite in this fight and has won 3 of his last 4 fights as well. All 3 of these wins have come by KO/TKO and they all have also come in round 1 or 2. Santos has lost 3 times by KO/TKO in his career, and even though he has not lost by this method for a few years, Hill has far superior striking and has a decent chance to extend his knockout streak. Our experts already like Hill to win, therefore backing this prop is worth a small play.

Be sure to check out our full fight preview for this Main Event.

Pickswise is the home of free sports picks, news, and best bets. Check out our expert MLB picks and soccer picks for the latest game picks.

We have put together a list of all of the day’s best odds boosts, which are from FanDuel Sportsbook and PointsBet Sportsbook. We will discuss…

We have put together a list of all of the day’s best odds boosts, which are from FanDuel Sportsbook and PointsBet Sportsbook. We will discuss…

The KBO rolls on this week and our experts are back to help you find the best value on Friday’s slate. Whether you are looking…