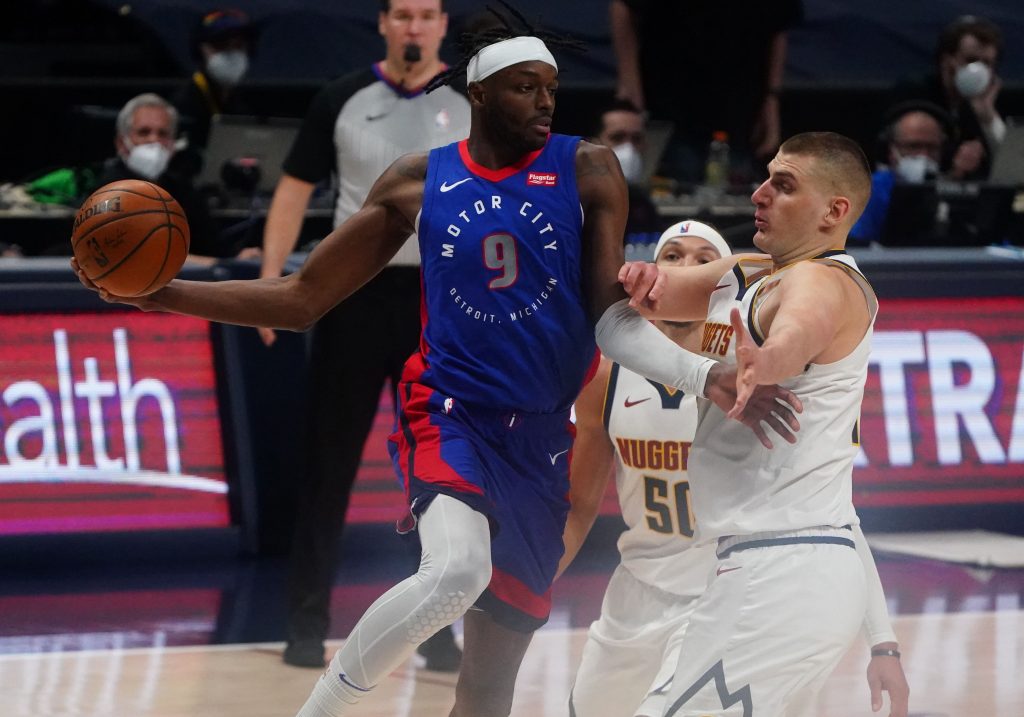 MLB is in full swing. The NBA has seven games. There’s 11 games in the NHL. For as far as the eye can see, there are sports. With slates this big, it’s always nice to see what others are doing with their cash. Luckily, Draftkings shares there internal numbers with us. Here is where the public money has been laid so far today.

It’s tough to make sense of the public sometimes and today is one of those days. To lay $315 to get $100 on a 22-29 NBA team seems like a bad idea but that’s exactly where the public money is going today. So far 84% of the bets and 89% of the money is on the Sacramento Kings -315 over the Detroit Pistons. Bettors are not as confident on the Kings -7.5 as only 75% of the wagers worth 72% of the handle has come in on Sacramento.

This is definitely a fade on the Pistons but our handicappers aren’t so sure about the spread. Per our writeup, Detroit has covered eight times in the last 11 road games and are 20-6 ATS in their last 26 games following an ATS loss. Even so, the public doesn’t have a lot of faith in Detroit tonight. 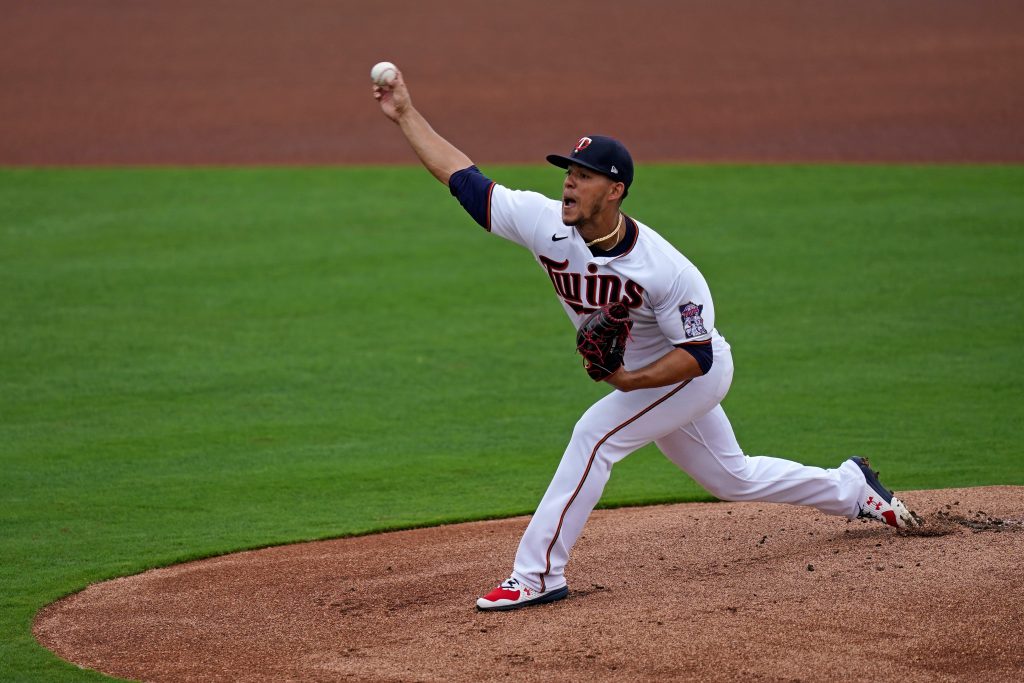 Bettors are tripping over themselves to get down on the Minnesota Twins today. 84% of the bets representing 81% of the cash has come in on the Twins -200. While that is a lot, it doesn’t represent the full scope of the faith on the Twins. 90% of the wagers in the run line market have come in on Minnesota -1.5 -110. Those wagers account for 91% of the handle so this is about as lopsided as can be.

Maybe it’s the fact that the Twins are playing in their home ballpark finally or maybe it’s Jose Berrios pitching for the Twins. After all, Berrios did strikeout 12 batters on opening day. Whatever it is, our experts agree with the public money on this one. The Mariners will have a hard time today.

On the ice, it’s the Edmonton Oilers that are catching all the public money. As of this writing, Edmonton has taken in 93% of the money via 88% of the wagers on the moneyline. Even as high as -186, bettors are still lining up to get down on the Oilers.

It’s not just the moneyline taking in cash though. 93% of all the cash bet on the pick line has also come in on the Oilers. Edmonton has won two of their last three games, but this could have more to do with the Senators losing four of their last five. No matter the reason, there is no faith in Ottawa on the streets tonight.

As we kickoff a brand new week of betting, we’ve got a nice NBA slate of seven games as well as a big slate of…

It is an absolutely huge day in the sports world. College basketball conference tournaments are in full flight, the NBA is back from the all-star…

The Seattle Mariners and the Minnesota Twins meet Thursday in MLB action from Target Field.  The Mariners are coming off a series versus the White…

As we head into what should be a great weekend of betting, we’ve got a jam-packed NBA slate with 11 games. There’s not much in…

SportsBettingDime posted a new post, Warriors vs 76ers Odds and Picks 48 minutes ago