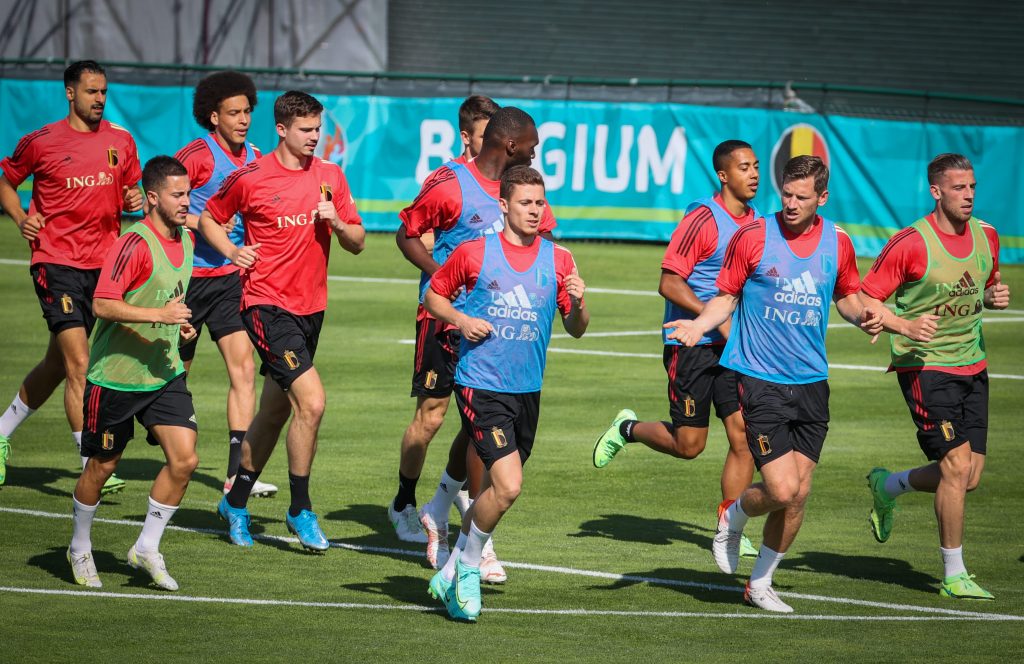 All eyes will be on one of the favorites for Euro 2020 glory in the Belgium vs. Russia Group B clash in St. Petersburg on Saturday and we’ve got a great same game parlay for the matchup.

The golden generation of Belgian football is running out of chances to claim a first major title but head coach Roberto Martinez has assembled a star-studded — albeit aging — squad which is a strong favorite to begin its title bid with a win.

Russia and Belgium know each other well, having been in the same qualifying group for these finals, with the Red Devils of Belgium winning comfortably both home and away. However, Stanislav Cherchesov’s team can be tough to beat at home, as we saw when Russia hosted the 2018 World Cup.

Let’s take a look at the same game parlay we have lined up for Belgium vs. Russia:

This parlay has odds of over 9/1 and after you’ve read it, don’t forget to check out our full Group B preview and our picks to win the tournament and for top goalscorer.

Belgium stormed through qualifying and was one of only two teams to win all ten games, scoring 40 goals in the process. The Red Devils brushed aside Russia 4-1 in St. Petersburg on their way to finishing top of Group I, but they can’t be expected to match that margin of victory on Saturday.

Key playmaker Kevin De Bruyne is out of this game with a facial injury sustained playing for Manchester City in the Champions League final, while Real Madrid’s Eden Hazard has not long returned from injury himself and might start on the bench. With those two out of action, that could limit Belgium’s ability to dominate teams in the early stages of Euro 2020.

That qualifying loss to Belgium is one of only two defeats Russia has suffered on home soil since the last World Cup, and the home team has a strong record in opening matches at major tournaments, losing only one of the previous five such games.

Belgium’s quality should prove too much for Russia but the home side is capable of keeping it close.

Be sure to check out our full game preview for Belgium vs. Russia.

Belgium’s all-time top goalscorer Romelu Lukaku is the man who could prove the deciding factor in this game. The 28-year-old scored his 60th goal for his country in his 93rd appearance in the warm-up win over Croatia and is rightly one of the front-runners for the Golden Boot prize given to the tournament’s top goalscorer.

Lukaku enters Euro 2020 after an excellent season with his club side Inter Milan, scoring 30 times in all competitions for the Italian club as it won the Serie A title.

He has also been in blistering form for Belgium, scoring 15 goals in his last 14 appearances. He proved his big-tournament pedigree by scoring four times at the World Cup and can continue his hot streak in front of goal against Russia. 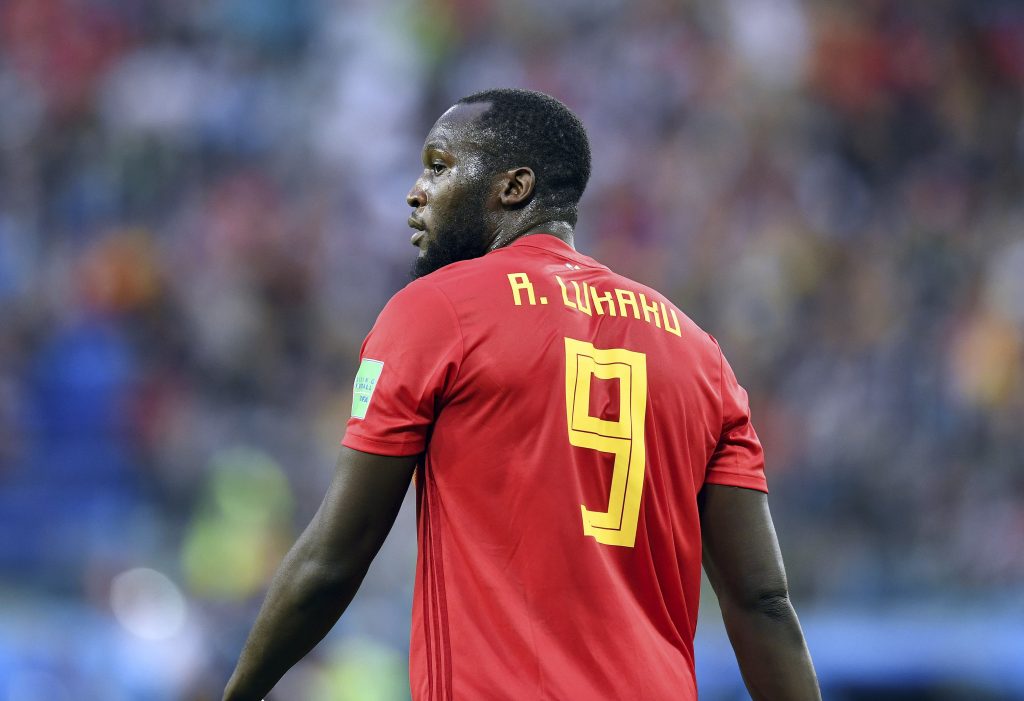 Lukaku’s excellent form is a big reason why Belgium is on a run of scoring in 30 consecutive matches and we should be able to count on that run being extended with at least one goal on Saturday. However, Russia can also get on the scoreboard in what should be an intriguing game.

Since the World Cup, Russia has become one of the more entertaining international teams to follow with 19 of its last 29 games featuring three or more goals. In that time, Russia has scored at least once in 23 of those games.

Russia also scored two of the three goals Belgium conceded throughout their entire Euro 2020 qualifying campaign and the Red Devils defense has slipped a touch since then. Both teams to score has landed in 11 of Belgium’s last 15 games and can strike again in St Petersburg.

Belgium and Russia are clashing at Gazprom Arena in round 1 of Group B in the Euro Cup 2021. Belgium is one of the favorites…

Finland and Belgium are clashing at Gazprom Arena in round 3 of Group B in the Euro Cup 2021. Finland doesn’t concede a lot of…

One of the favorites got off to a fast startRead More

Finland is facing Russia at Gazprom Arena in round 2 of Group B in the Euro Cup 2021. Finland has started this tournament with a…

FanSided posted a new post, Are the Atlanta Hawks a legitimate threat to win it all? 29 minutes ago

FanSided posted a new post, Saints: 5 players who won’t be on the roster by Week 1 33 minutes ago