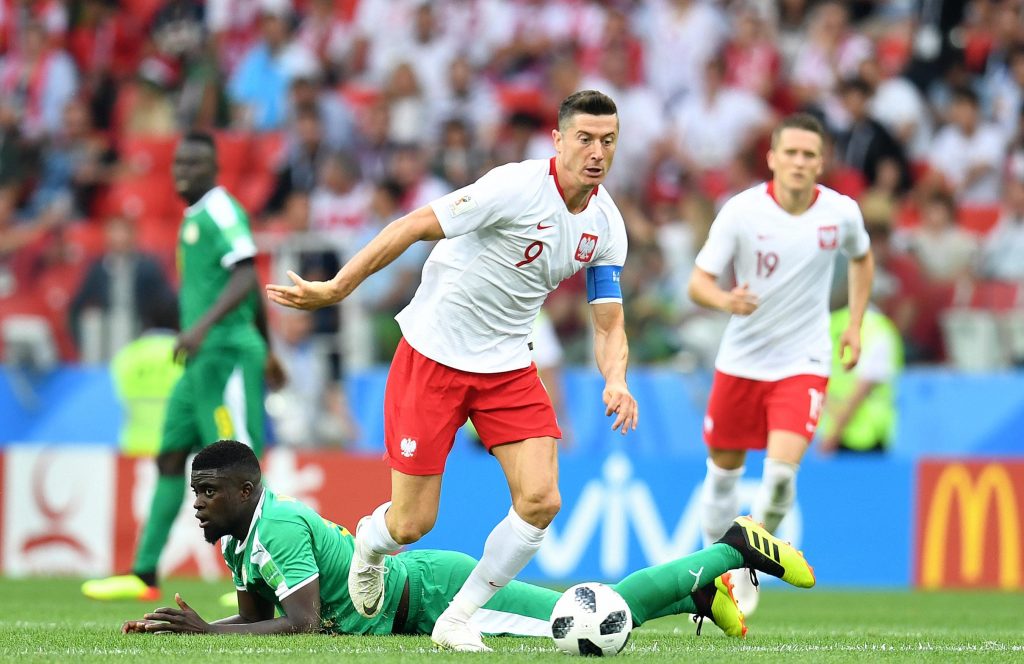 Let’s look at which teams have the best chance of qualifying for the next stage of the European soccer tournament, but make sure you also check out our outright futures predictions for who wins Euro 2020!

Spain not the force it was a decade ago

Spain’s golden generation has been and gone, with their last tournament success coming at Euro 2012, and the absence of Sergio Ramos from the squad is further proof this is a team in transition.

There are still stars in La Roja’s ranks, though, with Real Sociedad’s Mikel Oyarzabal, Leipzig’s Dani Olmo and Barcelona’s Pedri all talents to keep an eye on.

Luis Enrique is an experienced coach and topping a Nations League group made up of Germany, Switzerland, and Ukraine shows they still have some swagger but there are better teams at Euro 2020. 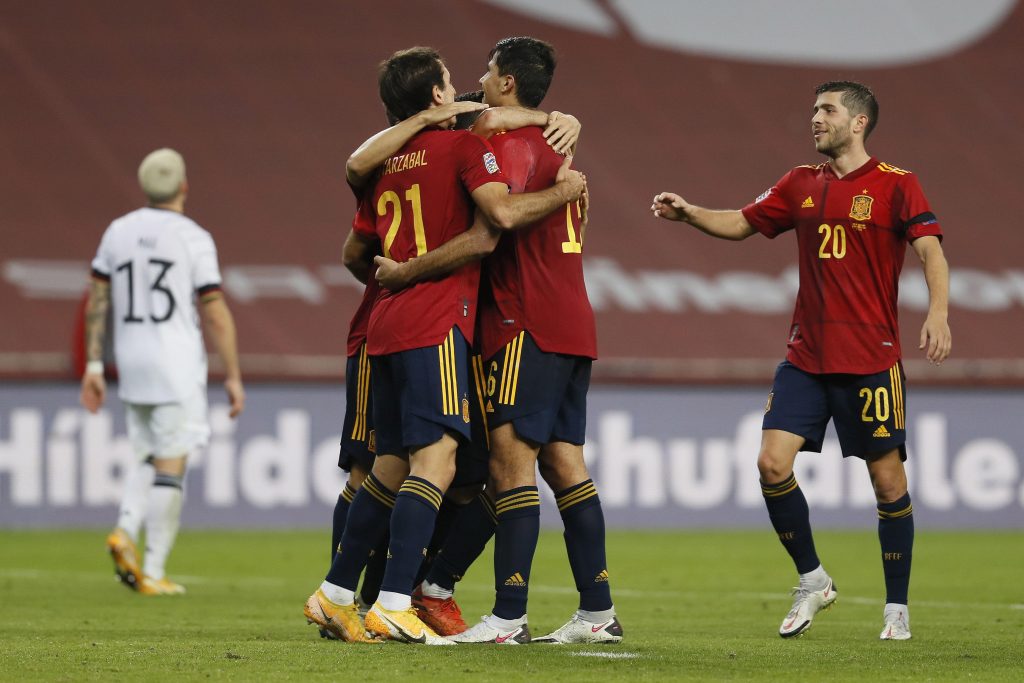 Sweden difficult to break down

Sweden has been consistent but far from groundbreaking at the European Championships, qualifying for the last five tournaments but making it out of their group on only one occasion.

Zlatan Ibrahimovic is long gone despite his involvement at club level but Alexander Isak, who bagged 17 goals in La Liga for Real Sociedad this term, is showing he can lead the line. They suffered only one defeat in qualifying and will make themselves difficult to break down.

Check out our picks for which player finishes Euro 2020 as the top goalscorer and wins the Golden Boot!

Poland is an outsider to watch

Poland could be outsiders to watch at Euro 2020 with Robert Lewandowski, fresh from netting 48 goals in 40 games in all competitions for Bayern Munich in 2020-21, the focal point of their attack.

Creative outlet Piotr Zielinski and experienced defender Kamil Glik are also solid regulars, as are goalkeepers Lukasz Fabianski and Wojciech Szczesny, and they will be hoping to build on their run to the quarter-finals at Euro 2016.

Slovakia unlikely to cause a stir

Slovakia has made it out of the group in both tournaments they have reached as an independent nation — the 2010 World Cup and the Euro 2016 — but they made hard work of reaching the Euro 2020 finals, edging past Northern Ireland and the Republic of Ireland in the playoffs.

Marek Hamsik is their key man in midfield but he is arguably past his best, and it is hard to see much other quality in their side other than defender Milan Skriniar.

Spain’s vulnerabilities are more likely to be exposed in the latter stages of Euro 2020 and they should top a soft section, with Lewandowski able to at least guide Poland out of the group in second. A few injuries to key players could seriously hamper the chances of Sweden, who lack depth.

Sweden and Poland are clashing at Gazprom Arena in round 3 of Group E in the Euro Cup 2021. Surprisingly, Sweden is at the top…

Poland and Slovakia are meeting at Gazprom Arena to play in round 1 of Group E in the Euro Cup 2021. Poland is a good…