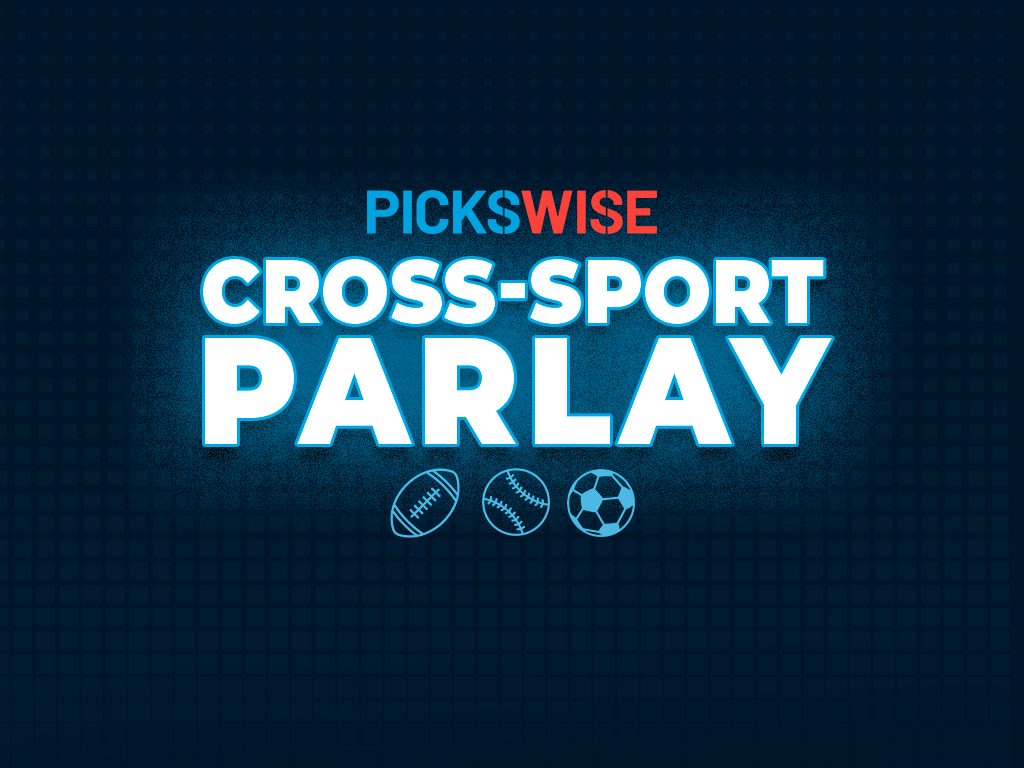 We have put together a 4-pick cross-sport parlay that will take you right through Thursday, including picks from NFL preseason and MLB. Three picks are taken from MLB with one pick from the NFL. A winning ticket would give us a nice payout with odds of +958 at DraftKings Sportsbook.

Let’s break down each of these plays.

The Rockies are a dreadful 16-33 on the road this season as their home/road splits continue to keep them from being a factor. This is the final game of a 5 game series and so far the Rockies have dropped the first 3 by a combined score of 20-8.

With the way the Rockies play on the road you have to fade them in this spot but the only play is the Padres on the run line. Joe Musgrove has been consistent most of the season therefore backing the Padres on Thursday afternoon will be the play.

Projected starters are right-hander Alek Manoah for the Blue Jays and right-hander Sonny Gray for the Twins. Manoah is 11-5 in 20 starts with an ERA of 2.43. Manoah’s ERA is actually better away from Toronto as it goes from 2.48 at home to 2.37 on the road.

Offensively, the Blue Jays have been hot at the plate. In the last 15 days they rank in the top 5 in team average, OBP and OPS, whereas the Twins rank just below average in those same categories. For that reason look for Manoah to have the better start and for the Blue Jays offense to get to Gray, so place your bet on the Blue Jays money line.

Although starting QBs Derek Carr and Trevor Lawrence won’t suit up, both teams have capable backups. The Raiders’ Nick Mullens is expected to be on the field for much of the night, while CJ Beathard will likely see plenty of playing time for the Jaguars. They are former teammates in San Francisco and each one will surely want to upstage the other. It should also be noted that both of these defenses were bad last season. Neither one was in the top 13 overall in the NFL and both were outside the top 25 in scoring. Even for a preseason game, 30.5 is not a huge number; and it is one that can and likely will be surpassed. Therefore backing the over will be the play for Thursday night.

Veteran righty Johnny Cueto just ripped off a great July and he is looking to help the White Sox rise in the playoff picture in the AL Central. Last month he was 2-0 with an ERA of 2.12. pitching at least 6.0 innings in all 5 starts. Given he is not blowing people away you have to wonder how much longer he can keep that up.

The Sox have struggled to meet preseason expectations but now that they know what they have got to do perhaps the results start coming. Playing another losing team certainly helps and the premium is not huge tonight.

Pickswise is the home of free sports picks, news, and best bets. Check out our expert MLB picks and Soccer picks for the latest game picks.

We have put together a 4-pick cross-sport parlay that will take you right through Wednesday, including picks from MLB and MLS. Two picks are taken…

UFC 278 is just about here, a card that offers a whole host of big-name fights on Saturday — highlighted by the men’s welterweight title…

UFC 278 is just about here, a card that offers a whole host of big-name fights on Saturday — highlighted by the men’s welterweight title…