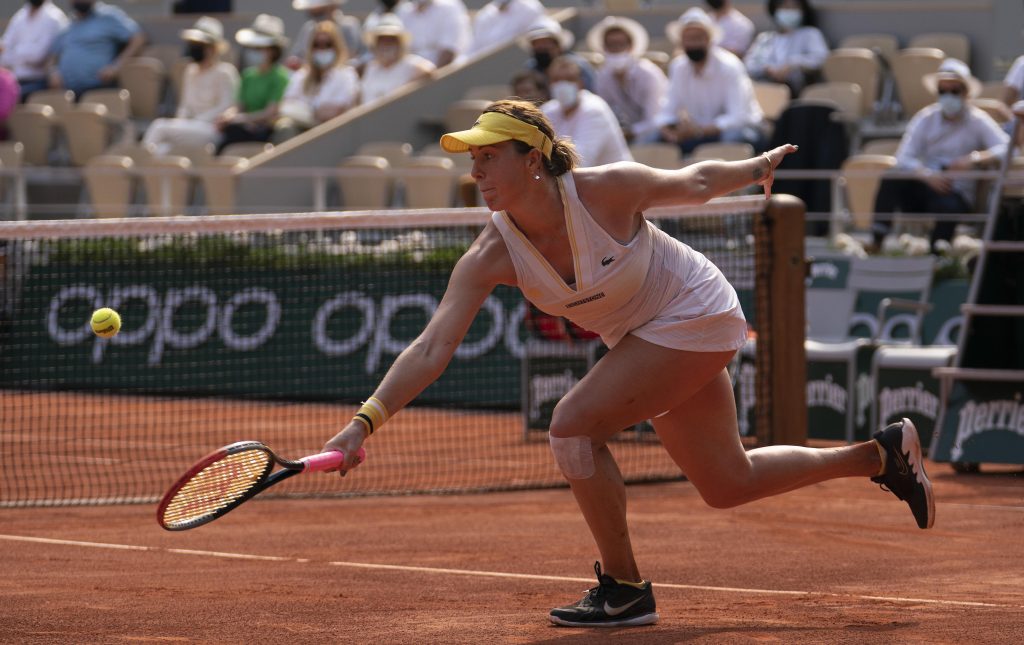 Semifinal action on the women’s side at the 2021 French Open tennis tournament takes place on Thursday. Only four players remain alive (on the men’s side, as well), but there are still plenty of betting opportunities on offer. This is one of the most surprising semifinal quartets in Grand Slam history, featuring Maria Sakkari, Barbora Krejcikova, Anastasia Pavlyuchenkova, and Tamara Zidansek.

Throughout the two weeks in Paris, Pickswise is offering plenty of content to help you make winning tennis picks.

Let’s continue by taking a look at some of the best bets for Thursday at Roland Garros, and be sure to also check out our best futures bets for the fortnight.

In what is a shocking semifinal lineup, Sakkari is the highest-ranked player remaining. Ranked 18th in the world, Sakkari has certainly earned her spot in the last four. The Greek’s last three wins have come at the expense of No. 14 seed Elise Mertens, 2020 French Open runner-up Sofia Kenin, and defending champion Iga Swiatek. Swiatek had won 22 sets in a row at this event dating back to last year before getting handled by Sakkari 6-4, 6-4 on Wednesday. It is true that the Pole may have been slightly less than 100 percent physically, but it was still a great performance by Sakkari. As for Krejcikova, she has mostly been a doubles player throughout her career. The 33rd-ranked Czech cannot be discounted, but Sakkari’s run has been more impressive and it feels more like her time to be a first-time Grand Slam finalist. 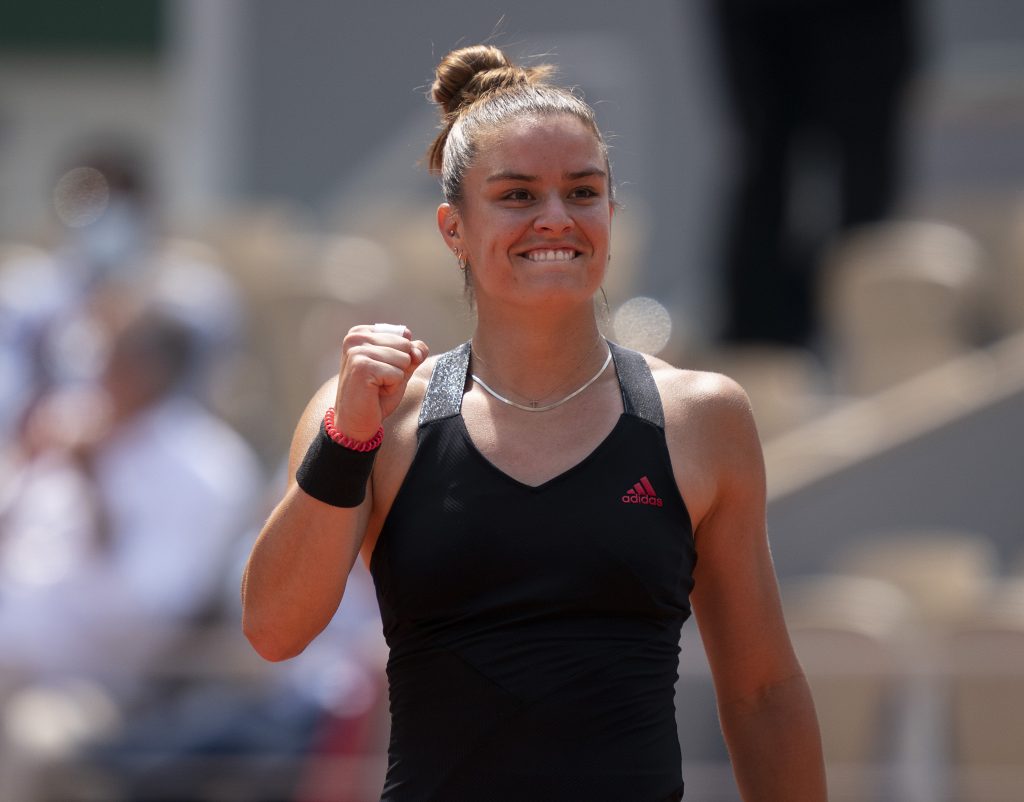 While Sakkari has a slight edge in experience over Krejcikova, Pavlyuchenkova holds a massive advantage in the same department over Zidansek. The 29-year-old Russian had already reached six slam quarterfinals dating back to her first such appearance at Roland Garros in 2011. The seventh time was finally the charm for Pavlyuchenkova, who advanced to a semifinal for the first time by beating Elena Rybakina 6-7(2), 6-2, 9-7 on Tuesday. The good news for the world No. 32 is that Zidansek is also coming off a three-set thriller. She needed two hours and 26 minutes to outlast Paula Badosa 7-5, 4-6, 8-6 in the quarters. For the 85th-ranked Zidansek, this has come absolutely out of nowhere. Look for Pavluchenkova to have too much experience for the 23-year-old on this big of a stage.

Pickswise is the home of free tennis picks and predictions. Make sure to check out our daily tennis tips throughout the French Open.

Anastasia Pavlyuchenkova of Russia will face Slovenian Tamara Zidansek in the Semi-Finals of the 2021 French Open. The match is scheduled to be played on…

Maria Sakkari (17) meets Barbora Krejcikova in the semi finals of the 2021 French Open on Thursday, June 10th 2021. Which of these two very…

The French Open women’s singles final will be played Saturday, June 12th at 9:00 AM ET This will be the first time Barbora Krejcikova and…

Anastasia Pavlyuchenkova (31) meets Barbora Krejcikova in the final of the 2021 French Open on Saturday, June 12th 2021. Will the usually doubles focused Barbora…

ESPN posted a new post, The favorites, the long shots and those without a hope at the U.S. Open 23 minutes ago

ESPN posted a new post, How will schedule shape title race? 24 minutes ago

ESPN posted a new post, JWill has a problem with Giannis calling Kevin Durant ‘the best player in the world’ after Game 5 32 minutes ago