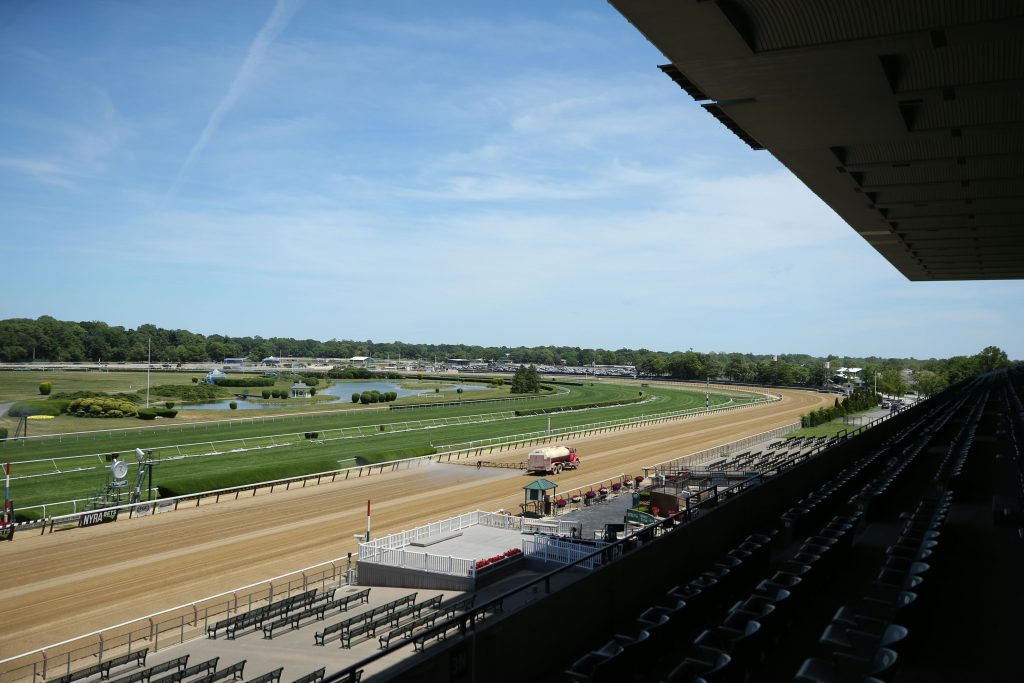 There is plenty of great horse racing action to look forward to across America on Thursday, including at Belmont Park race track. Here are four runners whom we think look to be a class above the opposition in their respective races. Let’s dive in and take a look at some potentially lucrative plays.

Has returned in 2021 in fantastic form, second on return at Gulfstream before going one place better subsequently. He only found one too strong in his follow up bid on his next start, posting a big figure in the process. His latest start at Belmont can be forgiven, as it came in a deeper contest, and this is much calmer waters for Danny Gargan’s charge. Drawn well in stall three, he’s the one who sets a clear standard and should prove very tough to beat.

A daughter of Into Mischief, she’s unbeaten in two racecourse visits. Graduating at the first attempt with victory at Aqueduct, she was well on top at the line on her first start against winners over track and distance last month. Scoring with plenty in hand, she remains totally unexposed for top connections and further improvement should be forthcoming. Christophe Clement is having a brilliant time of things at Belmont in recent weeks and this filly can add to that record.

Building on prior promise, he graduated over seven furlongs at Belmont on his third career start. A subsequent second in the Winter Memories at Aqueduct, his final outing of 2020, was another step in the right direction and on his first start off the layoff, he was second back at Belmont last time. He should come on plenty for the run and stretching out in trip is another big positive. Still unexposed, he can improve once again for this new distance.

James Jerken’s charge doesn’t win often, but he’s classy at his peak and broke a losing sequence when scoring at Aqueduct two starts ago. On paper, his latest fourth was a backwards step, but the race didn’t pan out to suit his closing style. The same shouldn’t be the case in this contest and he rarely runs a bad race in allowance optional claimers. Partnered by Joel Rosario, he can defeat the frustrating Town Classic.

At Pickswise we offer daily expert Horse Racing Picks from across America, including all of the top stakes action including the Belmont Stakes and Breeders’ Cup.

There is plenty of great horse racing action to look forward to across America on Thursday, including at Belmont Park race track. Here are four…

There is plenty of great horse racing action to look forward to across America on Friday, including at Belmont Park race track. Here are four…

There is plenty of great horse racing action to look forward to across America on Monday, including at Belmont Park and Santa Anita. Here are…

There is plenty of great horse racing action to look forward to across America on Saturday, including at Belmont Park race track. Here are five…

There is plenty of great horse racing action to look forward to across America on Saturday, including at Belmont Park and Santa Anita race tracks.…

BleacherReport posted a new post, Devin Booker Calls Out Chris Paul In Postgame After Not Dunking vs. Nuggets 28 minutes ago