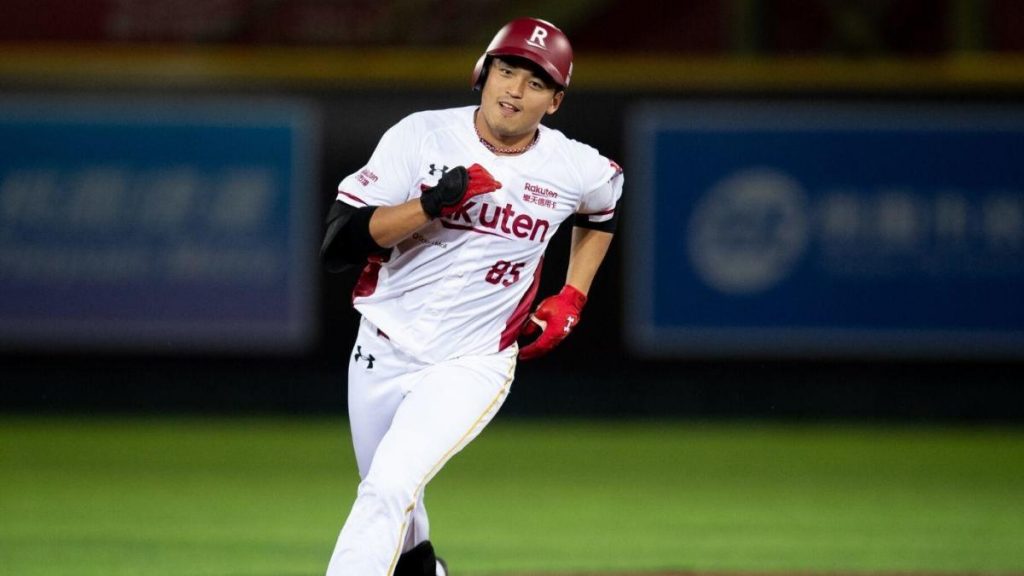 Our experts at Pickswise select their best Korean Baseball picks for Wednesday to help you find the best value. Whether you’re looking for a single money line pick or a KBO parlay, we have you covered. Note that all of these games start at 2:00am ET 5:30 am ET on Wednesday morning.

Here are the KBO betting odds for Wednesday, September 15 courtesy of FanDuel sportsbook.

The Lions will start Choi Chae-Heung, who is not exactly having a great season. He is only 3-6 on the season and has an ERA of 5.20.

Casey Kelly will be the pitcher for the Twins and he has had a much better season so far. Kelly has a record of 9-5 with an ERA of 3.08. Over his last 19.2 innings (3 starts), he has allowed just 5 earned runs, so he looks to be locked in at the moment.

Kelly and the Twins look to be the right side here with how he is performing as of recently. Chae-Heung has been too inconsistent as of late, so backing the Twins will be the play here.

The total looks to be a better play based on how these pitchers are performing against each other. Jeong Chan-Heon has not been good against the Dinos. To break this down further, we see that he is 0-1 against them, but has an ERA of 22.09. This was only over 1 start, but he allowed 9 runs over 3.2 innings.

Shin Min-Hyeok on the other hand, has not recorded a decision against the Heroes, but has an ERA of 5.40. This is also over just 1 start, where he allowed 3 runs in 5.0 innings.

The offenses were clicking on Tuesday morning and with 2 struggling pitchers, expecting there to be runs looks to be a solid play.

The KT Wiz come into this game having won 3 in a row and will start William Cuevas on Wednesday. Cuevas is 7-3 on the season, but his ERA of 4.32 could certainly be much better.

The Doosan Bears will counter here with Choi Won-Joon. He has been more than solid this season, posting a record of 8-2 with an ERA of 3.15.

Even though the KT Wiz are the top team in the KBO, they look to be overvalued here. Cuevas has not been inconsistent enough this season, so backing the Bears to win will be the play.

For those of you looking for bigger payouts, play the best bets as a 3-team parlay–which pays out at +574.

Make sure you check out all of our picks for KBO action every single day!

Our experts at Pickswise select their best Korean Baseball picks for Saturday to help you find the best value. Whether you’re looking for a single…

Our experts at Pickswise select their best Korean Baseball picks for Thursday to help you find the best value. Whether you’re looking for a single…

Our experts at Pickswise select their best Korean Baseball picks for Wednesday to help you find the best value. Whether you’re looking for a single…

The Doosan Bears and Kiwoom Heroes face off on Thursday in a KBO baseball showdown at Gocheok Sky Dome. These two teams faced off on…

Our experts at Pickswise select their best Korean Baseball picks for Wednesday to help you find the best value. Whether you’re looking for a single…

espn posted a new post, There's bad, and then there's this week's Bottom 10 50 minutes ago

espn posted a new post, Sleepers, breakouts and busts for 2021-22 50 minutes ago