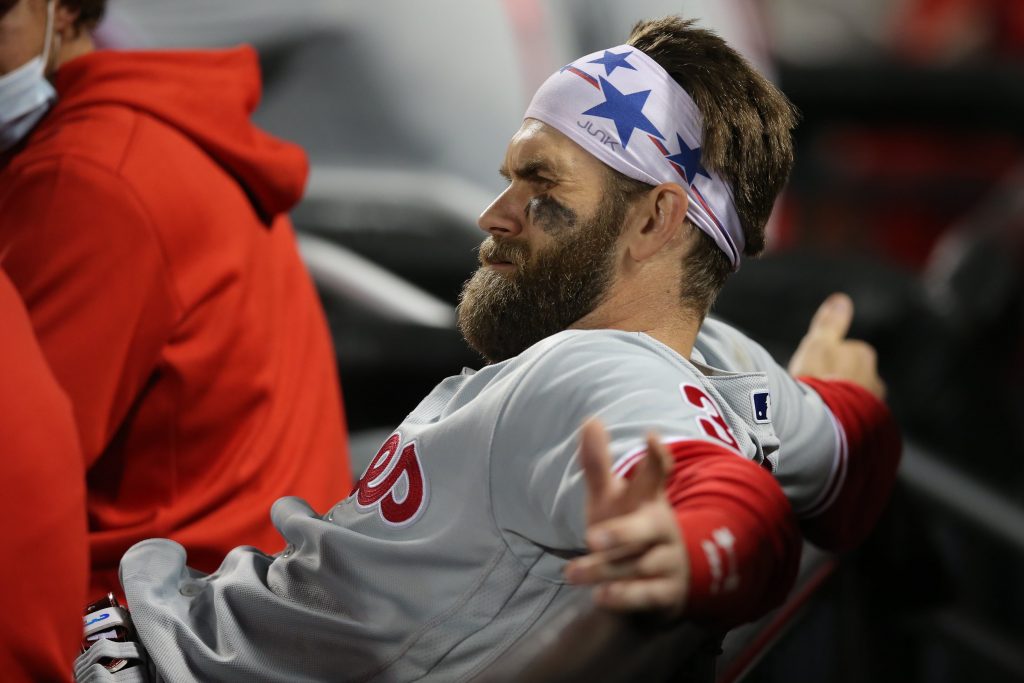 The MLB season is officially in full swing, and it’s that special time of year when every team’s dreams are still alive. We’ve got a nice big slate on Sunday, and one of the best games is this NL East clash between the New York Mets and Philadelphia Phillies. It should be a great one, nationally televised by ESPN for this week’s Sunday Night Baseball.

What better way to celebrate a rivalry baseball game than by betting a same game parlay? We’ve also got thoughts on the side and total, which you can find out in our full game preview.

Keeping things simple with a two-leg parlay here, one which pays out north of 10/1 with FanDuel Sportsbook. We get a huge odds boost by combining a big Phillies win with a big game from Conforto, when I don’t think it conflicts at all. Let me explain:

The Phillies should win this one big. They’ll start Zach Eflin here, who enters with a 3.58 ERA. That might not jump off the page, but his 1.07 WHIP indicates his ERA is a bit unlucky. He’s been brilliant in three of his five starts this year. Perhaps most importantly, the Mets’ offense has really been struggling lately. Over their last six games, New York has scored only 12 total runs.

In four of those six games, they’ve been held to zero or one. New York will start David Peterson here, a young lefty with only 13 career starts under his belt. Peterson has a 5.59 ERA through four outings in 2021, and the Phillies are one of the best teams in the league at hitting left-handed pitching. In two starts against the Phillies this year, Peterson has given up three home runs and seven earned runs in ten innings. It also looks like Bryce Harper (face) will return to the lineup for this one.

This doesn’t conflict much, since I’m expecting a big game from the Phillies’ offense. As such, we can afford a little bit of success from the Mets lineup. If anyone is going to have that success, it’s likely to be Conforto. He has a promising history against Eflin, with a .989 OPS and five extra base hits in 26 at bats against him.

Interestingly, when Conforto has hit well this season, he’s tended to hit very well. He only has hits in ten games, but he’s had multiple hits in six of those ten. If he gets one hit, there’s a very good chance he’s going to get a second one. He had two hits, including a ninth-inning home run, on Saturday, so he’s got some momentum entering this one.

The Philadelphia Phillies and the New York Mets will square off in an NL East division matchup in MLB action from Citi Field on Monday.…