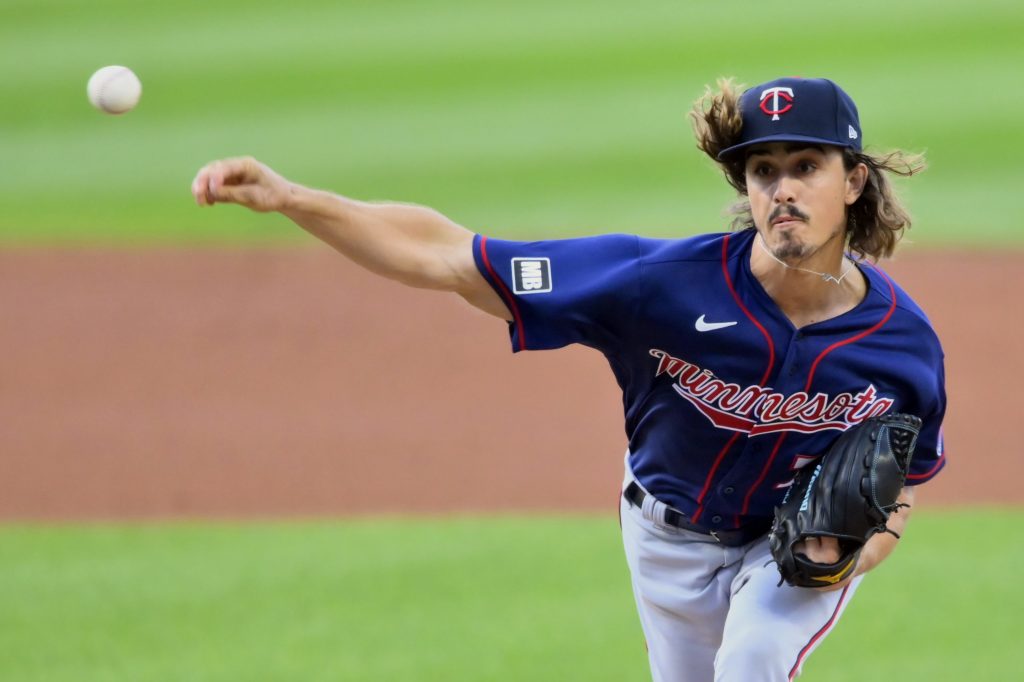 I wanted to bet Game 2 between the Cleveland Indians and Minnesota Twins but who are we kidding? We’re not waiting until tonight when we can bet something today. That’s just not how we roll around here. Plus the day game is at 3:10pm ET on MLB Network. Us east coasters are going to roll right out of our workday with a same game parlay in hand. That’s just magic.

Before you read on, why not follow me on Twitter real quick? It makes sense. I don’t always have time to post articles on Pickswise, but that doesn’t mean you should miss them. I would actually hate it if you did.

I hate to go against my guy Triston McKenzie, but I think I may have devised a way to bet against him and on him at the same time. That’s a special skillset. First off, our MLB team likes the Twins today, so that’s good enough for me. The Indians lost both of McKenzie’s starts against the Twins this season and didn’t score a run in either game.

Joe Ryan is on the hill and even though he has started only 2 MLB games in his career, we’re backing him. One of those games was last week against this same Indians team. The Twins won 3-0 as Ryan was able to go 7 strong like the absolute beast he is. The Indians are in a tailspin after losing their last 3 and 6 of their last 7, so Ryan is in a good spot to go deep again. I don’t think this is going to be a beatdown or anything but I do think it’s a 2+ run win game.

For more on this one, check out our full game preview for Cleveland Indians vs Minnesota Twins 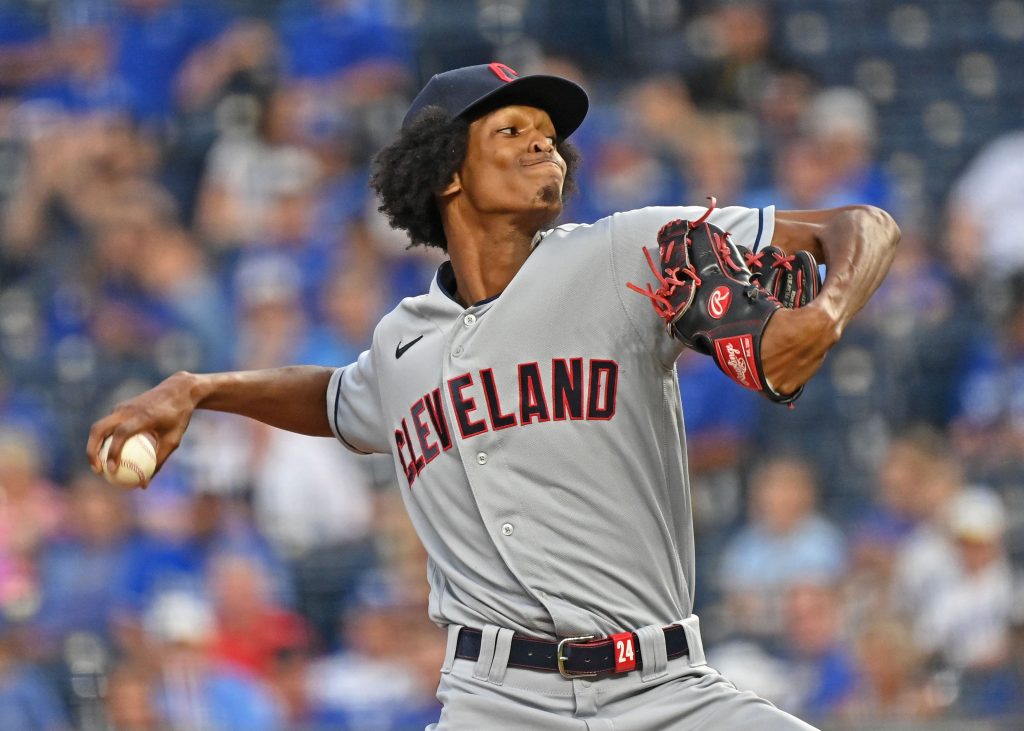 I love this kid. He’s has an absolute rocket for a right arm and he has finally figured out how to not walk everyone. At the beginning of the season he was walking 4 and sometimes even 5 guys a game and now he’s walked only 4 guys in his last 40 innings. That’s crazy. While he hasn’t beaten the Twins all season, he still can sit them down. He can sit anyone down. He’s an animal. His last start was against Minnesota and he fanned 7 of them. In fact, over his last 4 starts he’s failed to whiff 7 batters only once and he had 6 that night. We just watched the Twins strike out 13 times yesterday so it’s not like they are in great form in that area. I think McKenzie could easily sit 7 guys down in a 3-1 type loss today.

The Cleveland Indians and Minnesota Twins meet Wednesday in MLB action at Target Field. The Indians need a win after losing five of their last…

Triston McKenzie struck out seven in six innings as the Minnesota Twins beat the Cleveland Indians in game one of the doubleheader, 3-1. Bradley Zimmer…

The Minnesota Twins and the Cleveland Indians meet Wednesday in MLB action from Progressive Field. This will be the third installment in a four-game series.…

The Cleveland Indians and Minnesota Twins meet Friday in MLB action at Target Field. The Indians look for a win after splitting their last six…

The Cleveland Indians and the Minnesota Twins meet Tuesday in MLB doubleheader action from Target Field. The Indians are coming off a weekend series versus…

SportingNews posted a new post, NASCAR at Bristol: Chase Elliott, Kevin Harvick get heated with each other on, off track at Night Race 18 minutes ago

FOXSports posted a new post, Chase Elliott and Kevin Harvick ‘go at it’ post-race at Bristol 50 minutes ago

espn posted a new post, Machado yells at Tatis in loss: 'It's not about you' 54 minutes ago