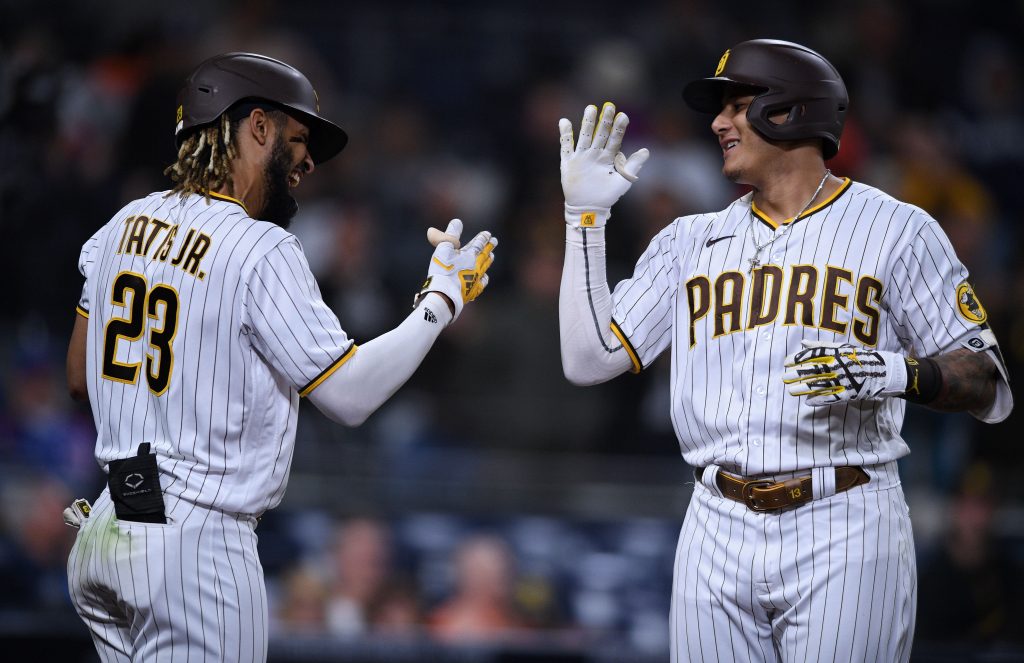 We’re getting another 15-game MLB slate so naturally, it’s MLB parlay time. We’re not getting a ton of games on television but it is what it is. MLB Network is at least tossing us the San Francisco Giants and Texas Rangers at 2:05pm ET, which is nice of them. ESPN is closing down the day with the Kansas City Royals and Los Angeles Angels at 9:38pm ET, so there will be late action as well. Still, I’m throwing out a MLB parlay even if I can’t watch the games. It just feels right, especially after coming one game away from hitting yesterday’s MLB parlay.

The point is, today has potential and if this MLB parlay hits, it will go down as a great day. We’ve also got picks on the side and total for all of today’s games.

I like the Padres today. I just do. What’s not to like about Yu Darvish? The Padres are 11-1 in his starts this season. That’s insane. The only game they lost was a 2-0 game to the Los Angeles Dodgers. In that game, Darvish gave up one hit. Flip it over to the Cubs and they are sending Jake Arrieta to the hill. Crooked numbers always seem to show up in his earned run column and one did last time out. The Giants torched him for six earned runs in only two innings pitched. The Padres should smoke the Cubs today. Our MLB parlay should be rolling into the night games after this.

Check out our full game preview for Chicago Cubs vs. San Diego Padres

The Dodgers’ bats are finally starting to come around. They scored only five runs last night but it was enough to beat the Pittsburgh Pirates by two runs. They will see Tyler Anderson, who is another crooked-number earned-run guy. He’s only two starts removed from giving up nine to the Atlanta Braves. Since then, he’s given up five in ten innings of work. Tony Gonsolin will start for the Dodgers and he will be on a pitch count. Still, Los Angeles has the bullpen to soak up the work. Only seven teams’ bullpens have given up fewer runs over the last week. Our MLB parlay should be looking good after this.

Check out our full game preview for Los Angeles Dodgers vs. Pittsburgh Pirates 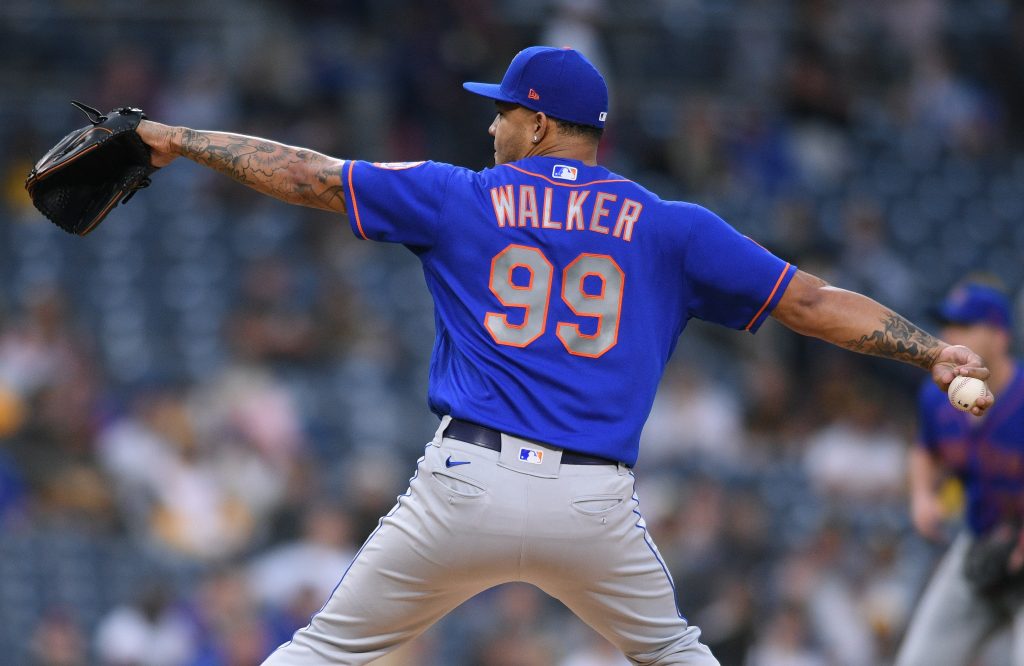 Backing the Mets is never fun but fading Matt Harvey definitely is. It is the definition of fun. Harvey has been laughably bad this season for the Orioles as one day, DraftKings set his line at 1.5 strikeouts. That’s ridiculous. In his last five starts, he’s given up at least five earned runs in four of the games. That includes a game where he gave up seven runs in 4.1 innings of work against the Mets. I like the Mets to ride Taijuan Walker to a comfortable win tonight and keep our MLB parlay intact.

Check out our full game preview for New York Mets vs. Baltimore Orioles

This one is as juicy as I will bet but I really think the Rays come away on top tonight. I hate laying -164 on anything but it feels like this line should be -200 or more. I don’t have a ton of faith in Patrick Corbin after seeing him give up at least four earned runs in each of his last three starts that lasted longer than one inning. The Rays are third in MLB in runs scored which does not do much for Corbin’s outlook tonight. I was tempted to take the Rays -1.5 but I am content with the -164. This should cash the MLB parlay tonight.

Check out our full game preview for Washington Nationals vs. Tampa Bay Rays

The Chicago Cubs and San Diego Padres meet Wednesday in MLB action at Petco Park. The Cubs look for a win after splitting their last…