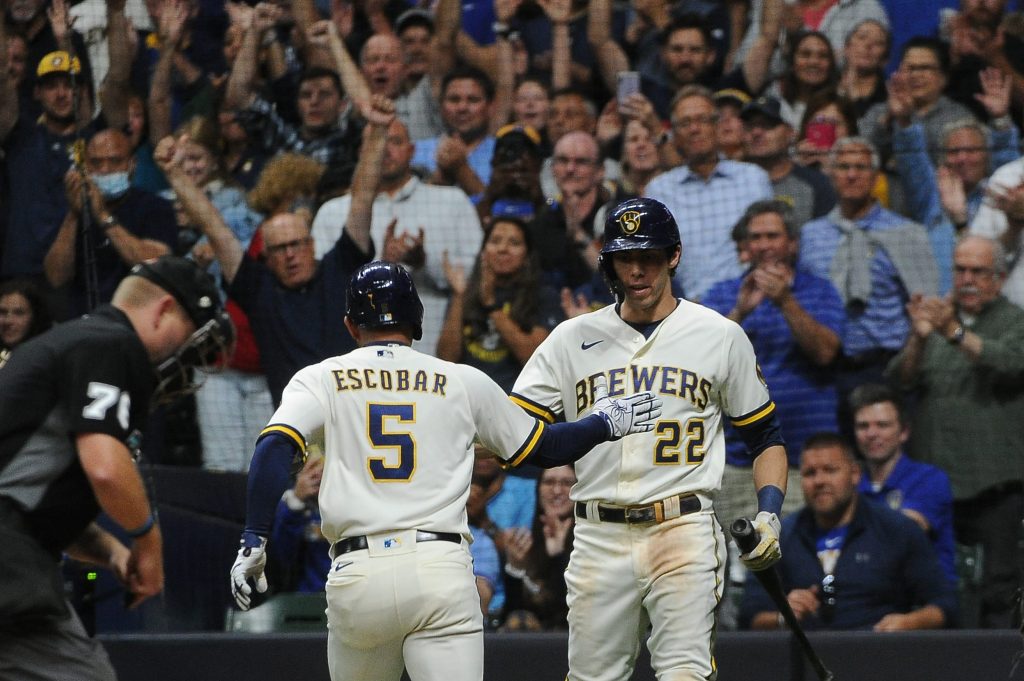 The Milwaukee Brewers and Detroit Tigers are wrapping up a 2-game set today in Detroit at 1:10pm ET. Besides being played during prime work gambling hours, it’s also on MLB Network. I don’t even know how I would begin explaining to the group chat that I don’t have action on this game. It’s a meatball right down the middle of the plate. We have to swing. I’m thinking same game parlay.

Before you read on, why not follow me on Twitter real quick? It makes sense. I don’t always have time to post articles on Pickswise, but that doesn’t mean you should miss them. I would actually hate it if you did.

Nobody in their right mind likes an under but it seems like the move today. Our MLB team has the under 9 as a 2-star move so getting under 7.5 at +152 seems like a good way to get in. If you’re going to take and under, be strong about it. Honestly, I feel good with Brandon Woodruff on the mound in a pitcher friendly park. He had his “bad” game last time out against the Philadelphia Phillies so that’s out of the way. So far this season anytime he’s given up 4 or more earned runs in a game, he hasn’t given up more than 1 earned run the next game. He’s a bounce back guy. I don’t think he’ll have much of a problem with the Tigers today. If Tigers’ starter, Matt Manning, can just limit the Brewers a little, we can get home on this number.

For more on this one, check out our full game preview for Milwaukee Brewers vs Detroit Tigers. 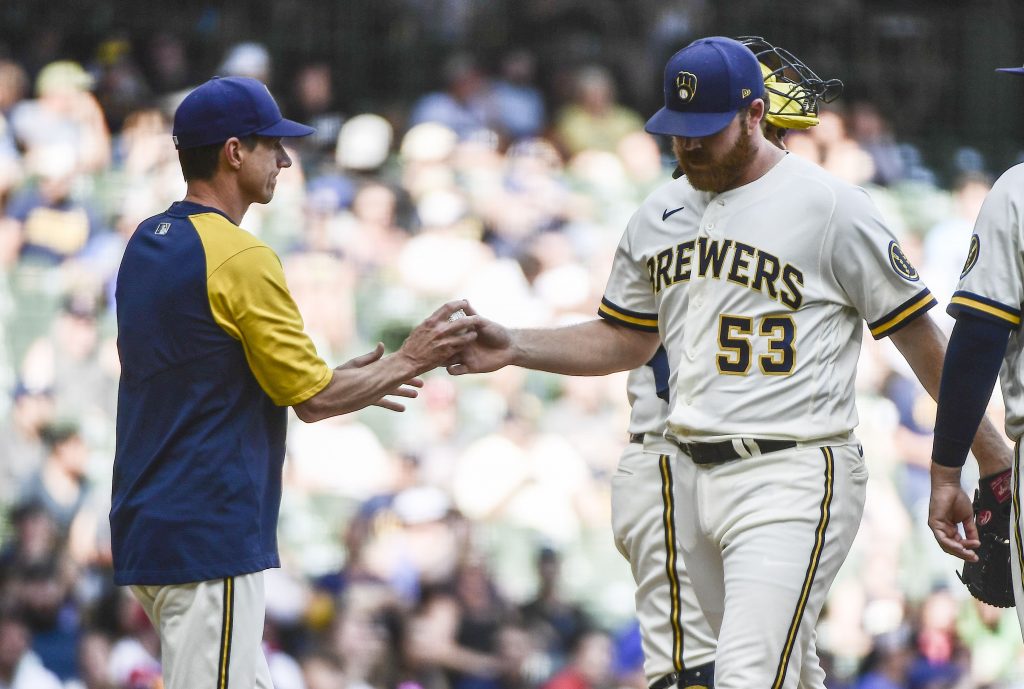 I’ll admit, this is a little crazy. It’s borderline reckless even. But it’s why we only bet .1 unit on parlays and honestly, is it that crazy? He’s done this 4 times this season so he can be considered a double digits guy. He just did it 2 starts ago against the Cincinnati Reds so there is that too. Plus that start was immediately following a game where he gave up 6 earned runs. I’m telling you, he’s a bounce back guy. You can trust bounce back guys. Especially when they have a beard as smooth as Woodruff’s. And when they’re pitching against teams that have struck out 56 times in their last 177 at bats. If anyone can get 10+ today, it’s our guy Woodruff.

The Philadelphia Phillies and Milwaukee Brewers meet Monday in MLB action at Miller Park. The Phillies look for a win after winning seven of their…

The Detroit Tigers and the Milwaukee Brewers meet Monday in MLB action from Miller Park.  The Tigers are coming off a series versus the Yankees…

BleacherReport posted a new post, Did This Arkansas Player Deserve To Get Flagged For This Blindside Hit? 👀 1 hour, 11 minutes ago