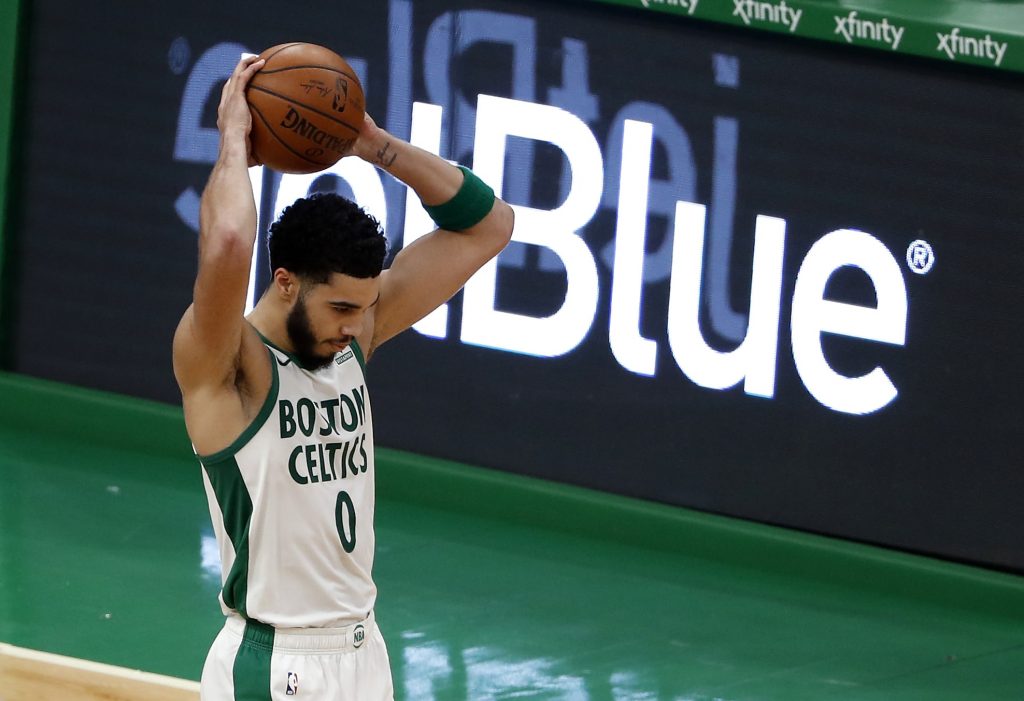 We have an eight-game slate in the NBA on Sunday, highlighted by a double-header on NBATV. It begins with this showdown between the Portland Trail Blazers and Boston Celtics before the Toronto Raptors visit the Los Angeles Lakers. Let’s take a look at the best same game parlay option for Blazers-Celtics, and be sure to also check out our full game preview for picks on the side and total.

Part of the value in same game parlays, of course, is that all of its components can be correlated if you so choose. That is much of the plan here, as productive performances by Jayson Tatum and Marcus Smart would obviously go a long way toward a Boston victory. At the same time, plays that aren’t correlated drive up the overall payout of the parlay. That is the case with tipping Damian Lillard to drain more than a few three-pointers. But even if Lillard does that, there is no reason why the Celtics can’t take care of business.

CLAIM NOW
If you lose your first bet, earn a Free Bet in equal value up to $2,021. Register a new William Hill account using promo code ‘WHRF’. Terms and conditions apply. Must be 21 or older to gamble. Gambling problem? Gambling problem? Call 1-800-522-4700

The Trail Blazers have won three in a row and they are now just one game back of the sixth-seeded Lakers in their quest to avoid the Western Conference play-in tournament. However, on Sunday night they face an opponent whom they haven’t been able to figure out in recent games. Portland has only two wins in its last six against the Celtics and it is just 4-12 in its last 16 visits to TD Garden. The Celtics are on a winning streak of their own (two in a row). Jayson Tatum scored 35 points in a defeat of Charlotte and then he followed that with a 60-point performance in an incredible comeback win over San Antonio (trailed by 32). Boston is 21-12 for the season at the TD Garden, including 6-2 in its last eight such games.

You might as well throw this into the parlay when you are also picking the Celtics, because they are going to need a lot of points from Tatum if they are going to prevail. Kemba Walker is out and Jaylen Brown is questionable, so Tatum will undoubtedly be shouldering the load on Sunday. The former Duke standout went for 32 points in the previous meeting between the two teams, a 116-115 Boston victory last month. And that was with both Walker and Brown on the floor.

Walker’s definite absence and Brown’s possible absence mean more opportunities for Smart, too. The veteran sharpshooter scored 13 points in the previous head-to-head matchup, going 3-for-5 from three-point range. He attempted only nine shots, and you have to figure he will fork up a lot more than that in this one. 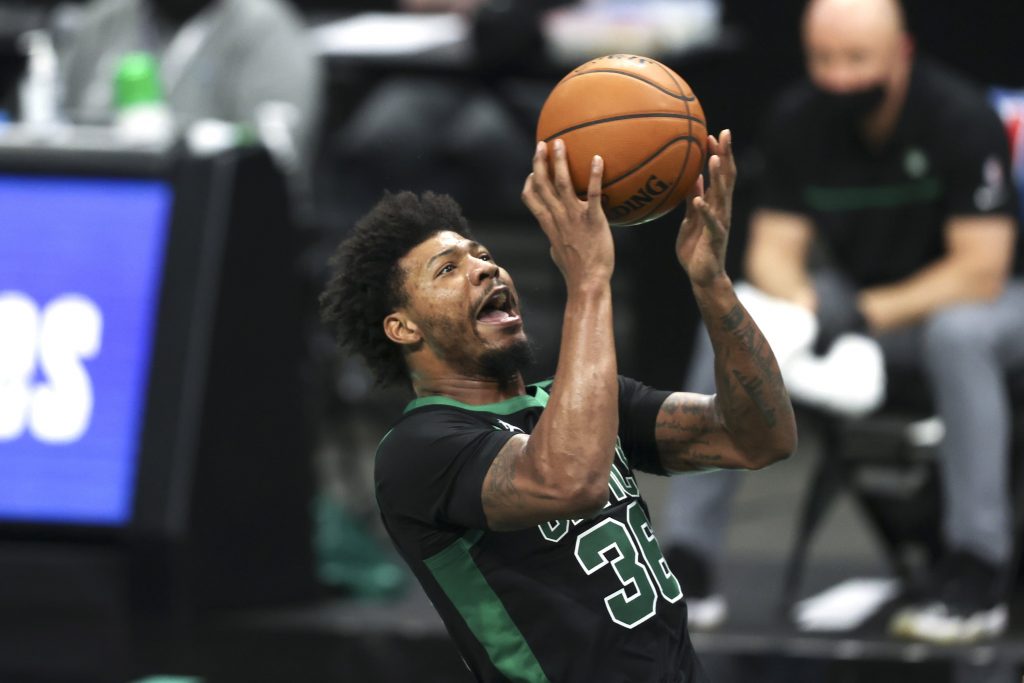 Lillard launched 13 three-pointers when the Trail Blazers previously faced the Celtics, making five of them. He attempted 23 shots in total, meaning 56.5 percent of his field-goal attempts came from the land of plenty. Lillard is shooting a solid 37.8 percent from deep this season, so it stands to reason he is line for plenty of long distance dials in this rematch. He is coming off an 8-for-13 effort from three-point range on Friday against Brooklyn.

We have a 13-game slate in the NBA on Wednesday, which includes the likes of the Phoenix Suns, Philadelphia 76ers, Golden State Warriors, Brooklyn Nets,…

We have a 10-game slate in the NBA on Friday, highlighted by a double-header on ESPN. It begins with this showdown between the Boston Celtics…