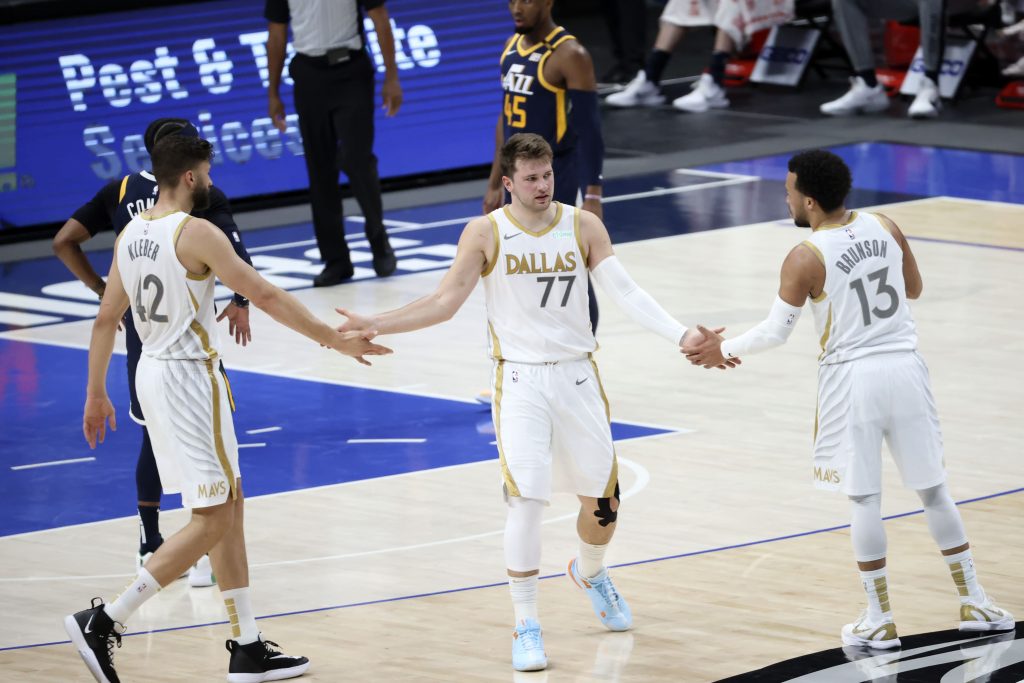 Thursday nights are made for TNT doubleheaders and there is a good one tonight. At 7:30pm ET, we have the Los Angeles Lakers far from home in South Beach taking on the Miami Heat. Then at 10:00pm ET, we get the Phoenix Suns and Los Angeles Clippers from the Staples Center. Double headers are perfect for parlays but with how hot the NBA picks have been from this site, why stop at just two? We should have a Thursday five-team mega parlay. Let’s see what we have tonight.

Don’t forget to visit our website and check what our NBA analysts have backed with side and total picks for all seven games tonight. 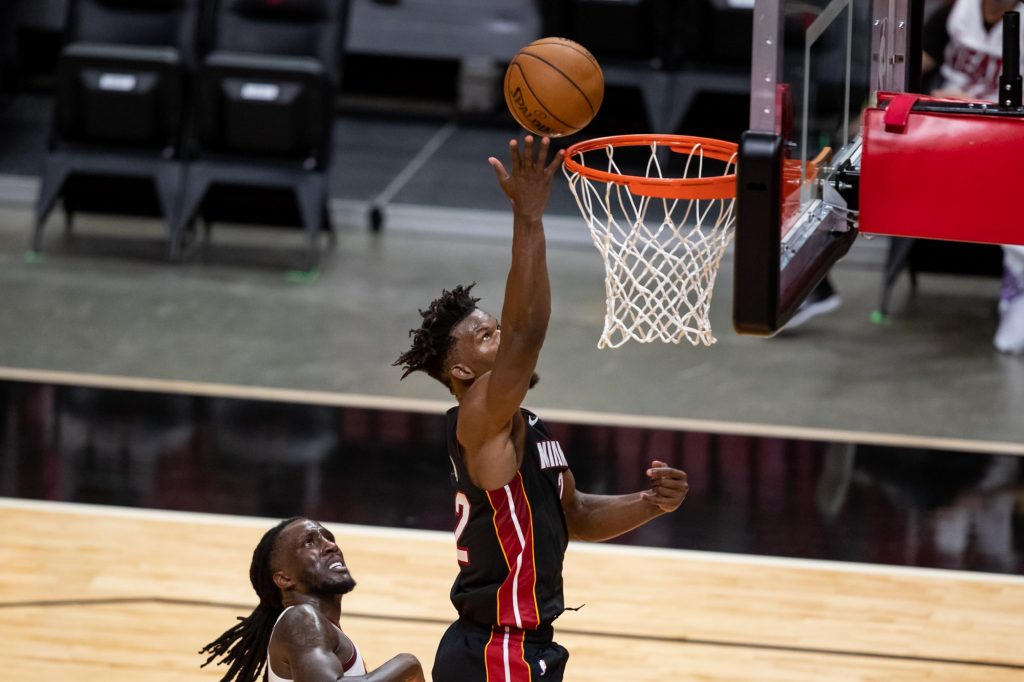 The Los Angeles Lakers’ offense is terrible without Anthony Davis and LeBron James. Over their last three games, only two teams have a worse offensive rating than the Lakers. The thing is, we shouldn’t be betting teams, we should be betting numbers and this total is way too low in today’s NBA. The Miami Heat defense is bottom ten in the NBA over the last three games which helps. The Heat have found their groove on offense lately scoring at least 112 points in each of the last three games. This play on the over is how you start a parlay.

Be sure to read our full game preview for Los Angeles Lakers vs Miami Heat.

The Cleveland Cavaliers had a three game stretch where they played the Utah Jazz, Philadelphia 76ers and Miami Heat. Needless to say, they didn’t look great and lost all three games. Then, last game, they played a team in the San Antonio Spurs who have had trouble scoring and defending recently. Cleveland won by 24 as Darius Garland ate the Spurs defense alive. Tonight, the Cavaliers are severely undervalued as the Oklahoma City Thunder are barely and NBA team at this point. The Cavaliers should win this one easily. They should keep the parlay moving.

Be sure to read our full game preview for Cleveland Cavaliers vs. Oklahoma City Thunder.

Don’t look now but it looks like the Chicago Bulls might be good. It took them a few games to gel after acquiring Nikola Vucevic at the trade deadline but that’s behind them now. After opening a few eyes and playing the Utah Jazz close, they have strung together two straight wins over the Brooklyn Nets and Indiana Pacers. On the flip side, the Toronto Raptors are a mess at the moment and will likely be missing Kyle Lowry and Fred VanVleet. The Bulls should cover the four points but let’s just go with the straight up win here. Put the Chicago moneyline in the parlay.

Be sure to read our full game preview for Chicago Bulls vs Toronto Raptors.

The Dallas Mavericks were embarrassed last night by the lowly Houston Rockets so they should be “up” for this one. The Bucks are likely to be without the services of Giannis Antetokounmpo tonight which helps. While the Bucks have been scoring the basketball recently, one has to wonder if it’s been the opposing defenses rather than the Bucks’ offense. They’ve played the two worst defenses in the NBA in terms of efficiency in the Portland Trail Blazers and Sacramento Kings. There was also a date with the Golden State Warriors in there who are bottom four in their last six games. Put the Mavericks in the parlay before Antetokounmpo is ruled out and the line skyrockets.

Be sure to read our full game preview for Milwaukee Bucks vs Dallas Mavericks.

Taking a team to beat the Phoenix Suns at this price seems unreasonable but we are talking about the Los Angeles Clippers here. Over their last eight games, they are number five in offensive efficiency and number four in defensive efficiency. Losing to the Denver Nuggets last Thursday seems to have sparked them as they have looked dominant in two games since. As for the Suns, they have to be drained after the overtime thriller with the Utah Jazz last night. They have now won seven in a row but that streak should end tonight. This one should cash our parlay.

Be sure to read our full game preview for Phoenix Suns vs Los Angeles Clippers.

CLAIM NOW
If you lose your first bet, earn a Free Bet in equal value up to $2,021. Register a new William Hill account using promo code ‘WHRF’. Terms and conditions apply. Must be 21 or older to gamble. Gambling problem? Gambling problem? Call 1-800-522-4700

A lot of bettors look at tonight’s slate and get upset that there are only five games on the slate. No us. Not ever. When…

The Miami Heat and Los Angeles Lakers meet Saturday in NBA action at the Staples Center. The Miami Heat look for a win after splitting…

We’ve got a monster NBA Wednesday slate this week with 12 games, so we might as well go for a big payday. That’s right, we’re…