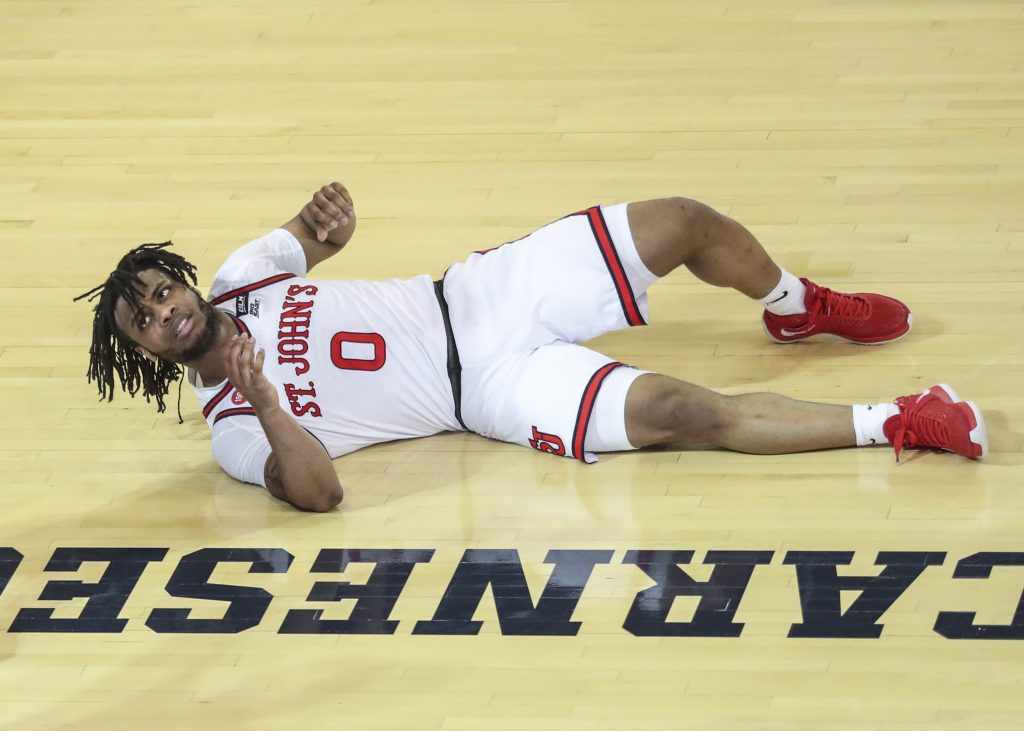 As March Madness draws closer and closer, we have a sizable Tuesday slate of college basketball on our hands. An all-Top 25 showdown pits Kansas against Texas, and there are seven other Top 25 teams taking the court—including Baylor and Illinois.

Here’s our five-team parlay for Tuesday:

For this parlay we mix in two favorites against the spread, one underdog and the points, and two money line winners (one favorite and one underdog). Let’s break down each of the five legs one by one.

Both teams have been disappointments this season, but Nebraska has been far worse. Penn State has mostly just had bad luck, as it is actually the 34th-best team in the country according to KenPom despite being only 7-12. The Nittany Lions have endured an incredible amount of close losses to great teams, and they came close to knocking off both Iowa and Ohio State in their last two games. Nebraska is a horrendous 1-12 in Big Ten play, and a lot of those losses have been lopsided. When PSU and Nebraska squared off just nine days ago, the Nittany Lions were double-digit favorites. Nothing suggests they should be giving only six points in this one.

St. John’s beat Villanova by 11 points at home on February 3. It’s hard to envision a turnaround of more than 22 points less than three weeks later. Sure the Red Storm may not win, but they should be able to cover. That victory over Villanova has them on the bubble, and if they can add a couple more wins down the stretch they could be NCAA Tournament-bound. Thus the Red Storm will be supremely motivated to turn in a strong performance on Tuesday. As for the Wildcats, they were less than impressive during a 68-60 win over lowly UConn this past weekend.

Oklahoma has climbed to No. 7 in the country following a multi-week stretch that has seen it go 8-1 straight up. Of course, nothing about this current hot streak is surprising or anything out of the ordinary. The Sooners have really been stellar the whole way this season. They just don’t beat themselves, and rarely are opponents good enough to hand them a loss. OU is 11th in the nation in fewest turnovers committed. Individually, Austin Reaves is averaging 16.8 points and 5.2 assists per game, and he has accounted for 42 percent of Oklahoma’s total field goals over the past three contests. Kansas State has lost 16 straight games against ranked opponents, and that will likely continue on Tuesday. The Wildcats are also an abysmal 3-12 against the spread at home this season. 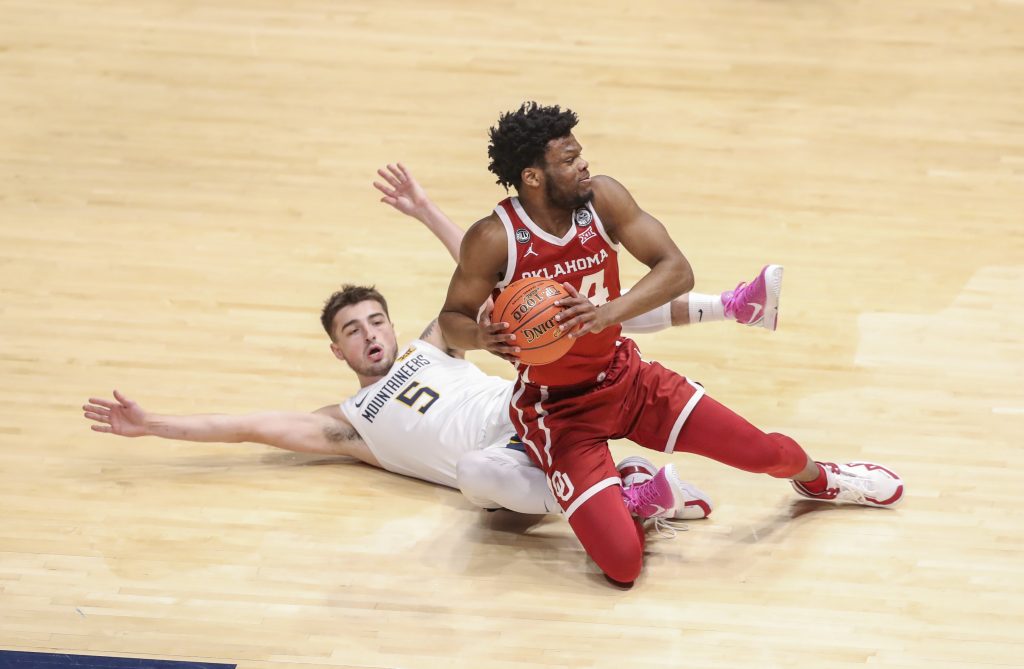 These two Big 12 rivals previously met on January 2, when Texas dominated from the opening tip en route to an 84-59 road win. The Longhorns have cooled off in recent weeks, but none of their losses are bad and almost all have come against Top 25 opponents. Aside from a double-digit setback against powerhouse Baylor, Texas’ other five losses have come by a combined nine points in regulation. Kansas is another Top 25 opponent, but this isn’t a normal Kansas squad. These Jayhawks are not stacked with NBA lottery talent like they usually are, and the results have showed. From a personnel standpoint, KU big man David McCormack won’t have an easy go of it against Jericho Sims and the rest of the Longhorns’ frontcourt.

Auburn seems to have waived the white flag on this season, The Tigers have lost six of their last seven games, and they have imposed a postseason ban on themselves for various violations and therefore can’t make any kind of push for an NCAA Tournament berth. This isn’t a good matchup for Auburn, either. Florida is the 36th-best team in the country and first in SEC at limiting three-point attempts, and only 26 teams in the nation shoot a higher percentage of their shots from three than Auburn. Florida is looking to position itself for nice seeding in the SEC and NCAA festivities, so it has every reason to take care of business here.

The Kansas State Wildcats and the Oklahoma Sooners meet Tuesday in college basketball action from Lloyd Noble Center.  Kansas State enters this one at 5-9…

The Texas Longhorns and the Oklahoma Sooners meet Tuesday in college basketball action from Lloyd Noble Center.  Texas enters this one at 13-5 so far.…

ESPNSportsBetting posted a new post, Are the Cowboys the best bet to win the NFC East after signing Dak to a new deal? | Daily Wager 45 minutes ago