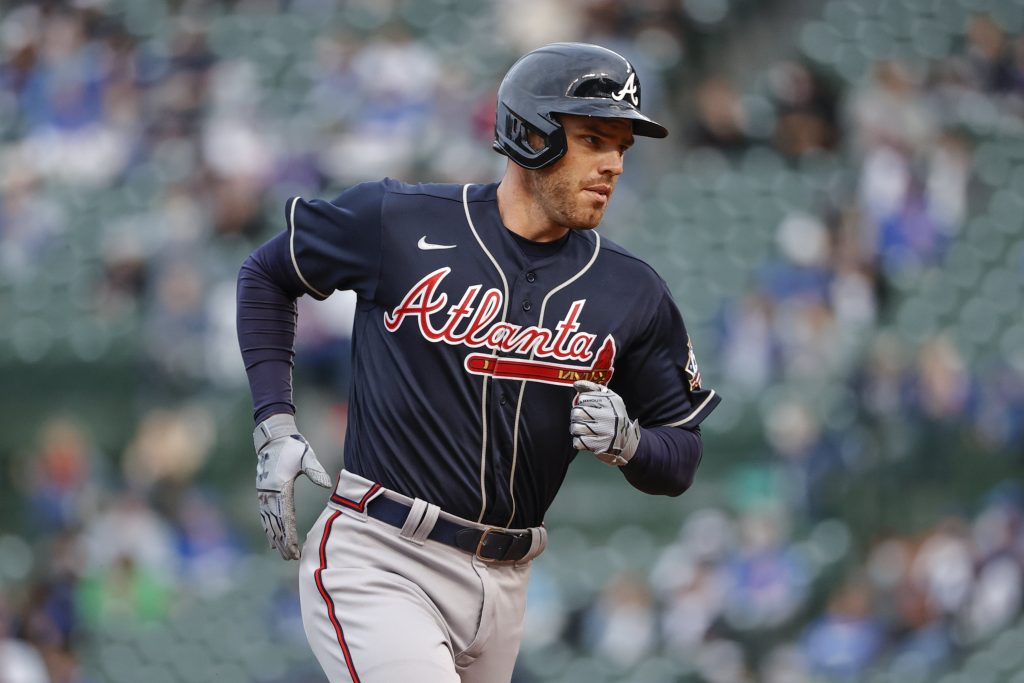 The 2021 MLB season kicked off over a month ago now, and the action has been jam-packed. Why not celebrate humpday by going for a big payday on Wednesday? That’s right, we’re back with another MLB mega parlay, this time a three-teamer with a payout of 13/1, where we’re counting on the Braves to win big.

We’re going big and bold, so let’s not waste any more time. We’re diving in, but don’t forget to check out our picks for the side and total on every MLB game, with our team of experts in red-hot form to start the season.

Let’s break down each of the three legs one by one.

We’re starting this mega parlay off with the Marlins. Miami won the first game of this series 9-3, and should be able to keep that momentum rolling. Pablo Lopez will make sure of that. Lopez has been phenomenal through his first six starts, entering with a 2.34 ERA. Over his last three outings, he’s given up just one earned run across 19 innings. The young Venezuelan made major strides in 2020, so I think this strong start is legit. The Diamondbacks on the other hand will start Luke Weaver, who has a 4.91 ERA through five outings. He’s given up at least three earned runs in four of those five starts. The Diamondbacks’ offense has overachieved this season, and now is a good spot to fade them. Arizona also has a bullpen ERA of 5.30, the fourth-highest figure in the league.

Be sure to check out our full game preview for Arizona Diamondbacks vs. Miami Marlins.

The Braves have gotten off to a slow start, which has created some value in the market. Buy low on them before it’s too late. This lineup has so much talent that it’s only a matter of time before they start mashing. They won the first game of this series 6-1, so they’ve got some momentum entering Wednesday. When the Braves wins they often win big, as each of their past three victories have come by at least five runs. Max Fried has had a rough first three starts, but this is also a great time to buy-low on him. He had a 2.25 ERA in 11 outings last year, so I’m really not too worried. The Nationals will start Erick Fedde, who has a career 5.03 ERA in 51 appearances and 39 starts. The Braves are going to roll here.

If there was ever a team to fade on an alternate run line, it’s this 2021 Tigers bunch. They lost the first game of this series by four, and Boston should win by at least as many here. Detroit is just 8-22 on the year, and they’ve lost 11 of their past 12. To say their offense is anemic would be a vast understatement. They’ve been shutout in three of their past five and have scored two runs or fewer in 13 of their past 17. That’s too large of a sample size to write off as a fluke. The evidence suggests we’ll probably only need four or five runs from Boston here to cover the -2.5. The Red Sox have scored the most runs in the American League this season, so they’ve certainly got the kind of offensive upside I’m looking for when backing a team on the alt run line. Boston starter Martin Perez is coming off his best start of the season where he only gave up one earned run.

Be sure to check out our full game preview for Detroit Tigers vs. Boston Red Sox.

The Arizona Diamondbacks and the Miami Marlins meet Wednesday in MLB action from Marlins Park.  This will be the second installment in a three-game set…